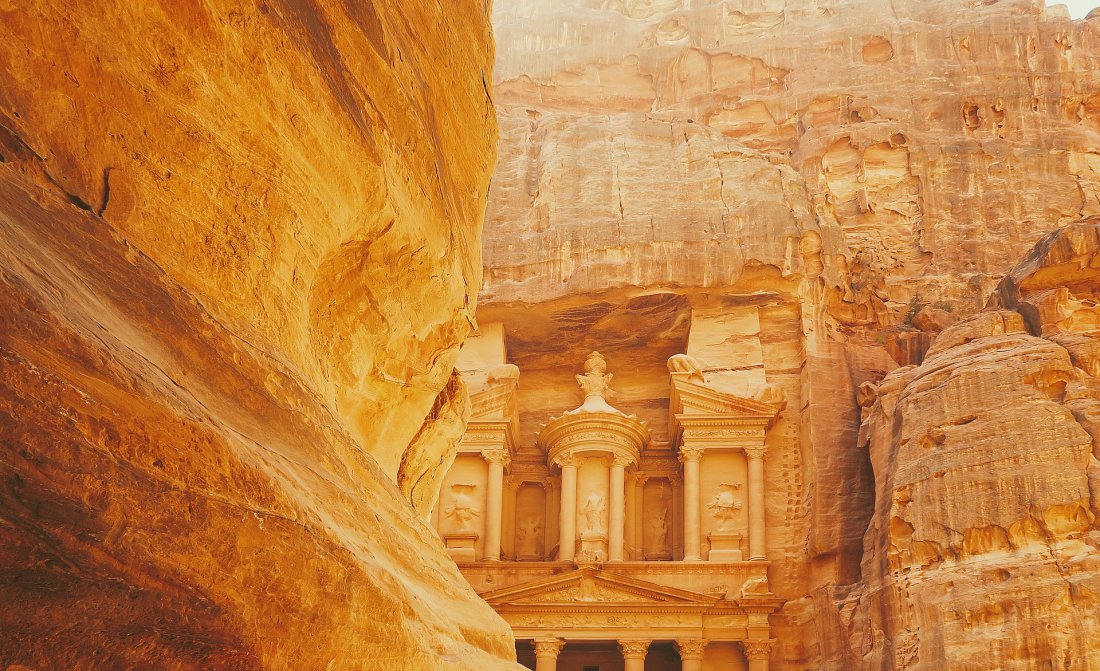 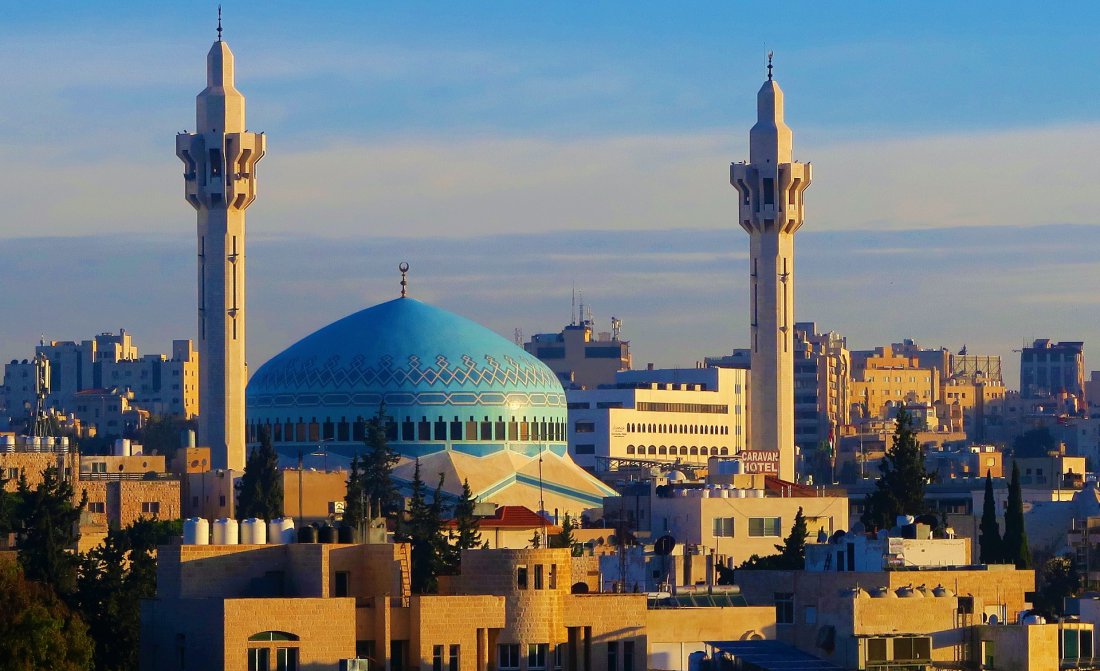 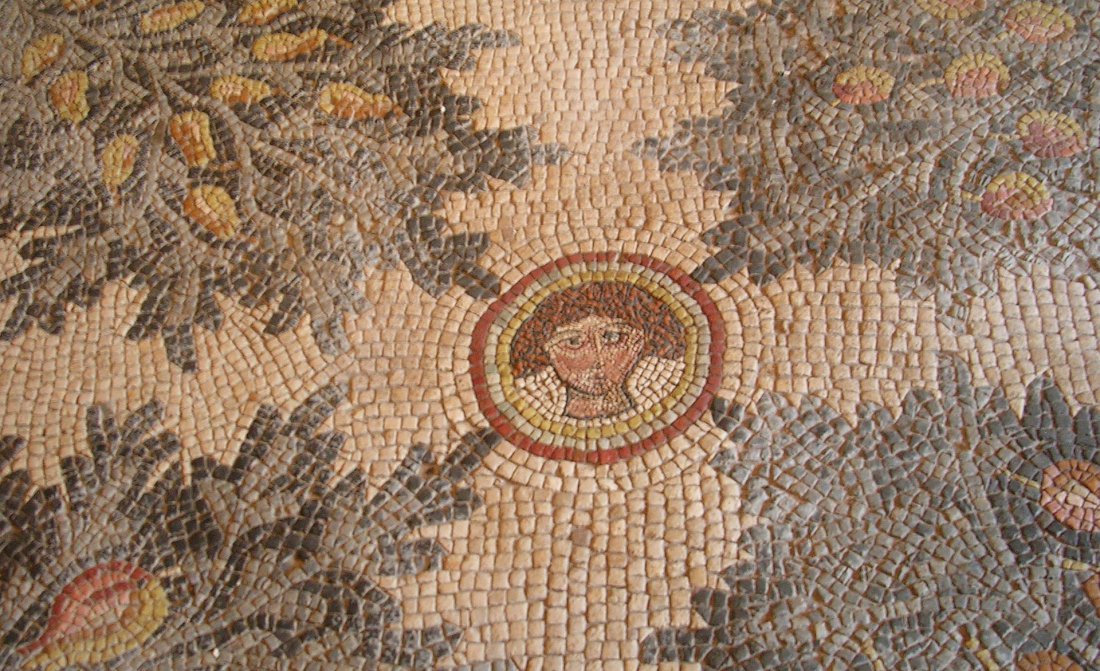 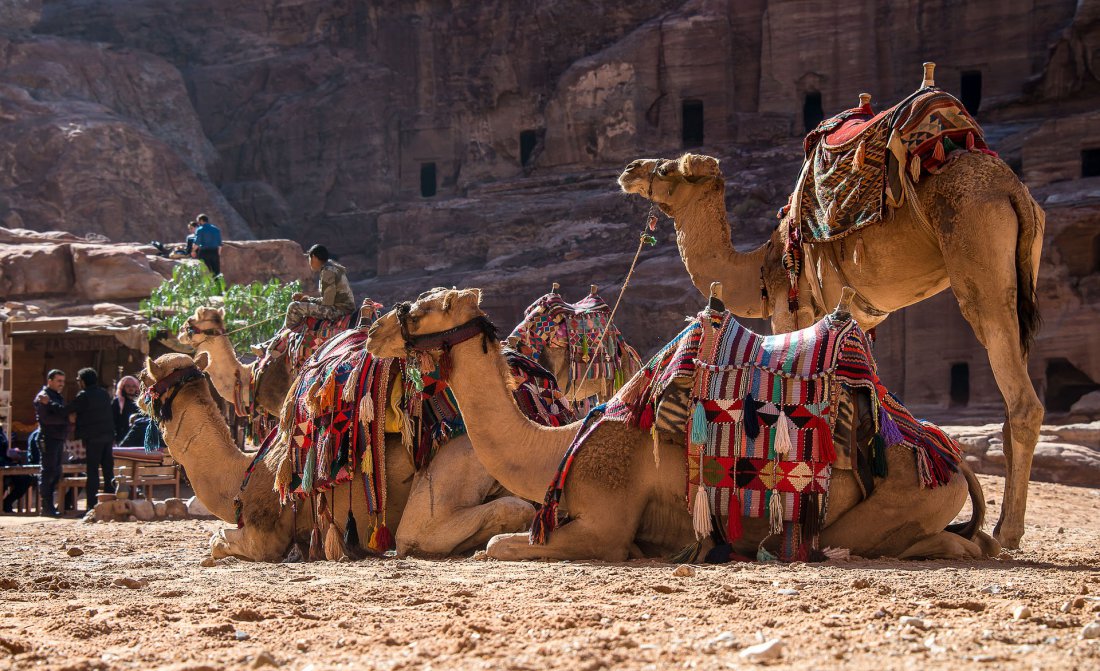 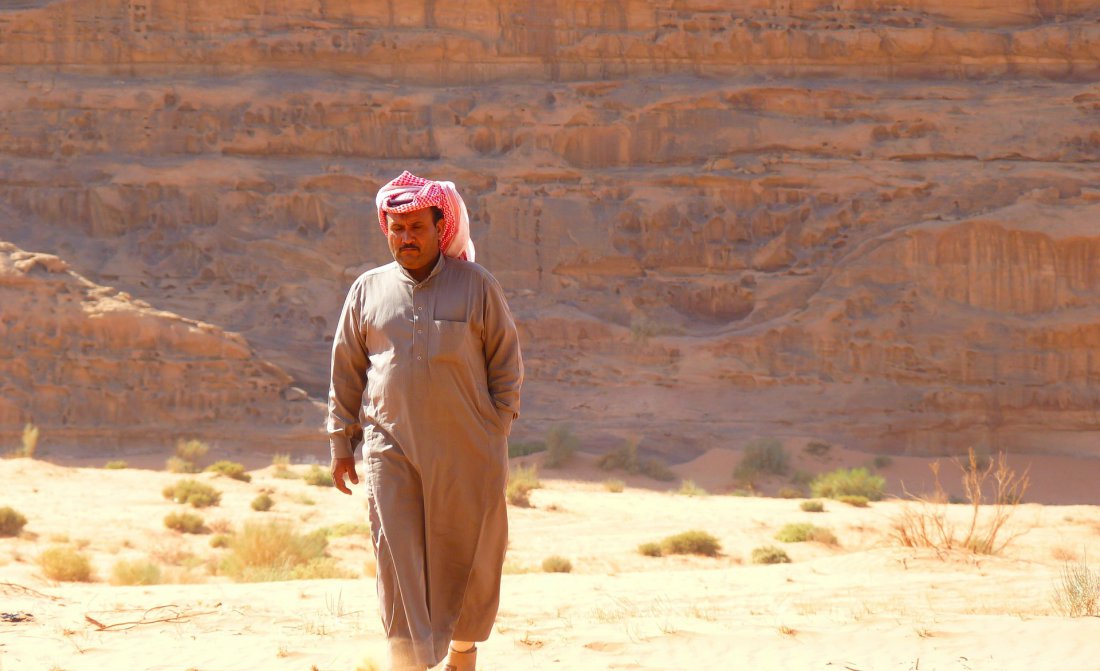 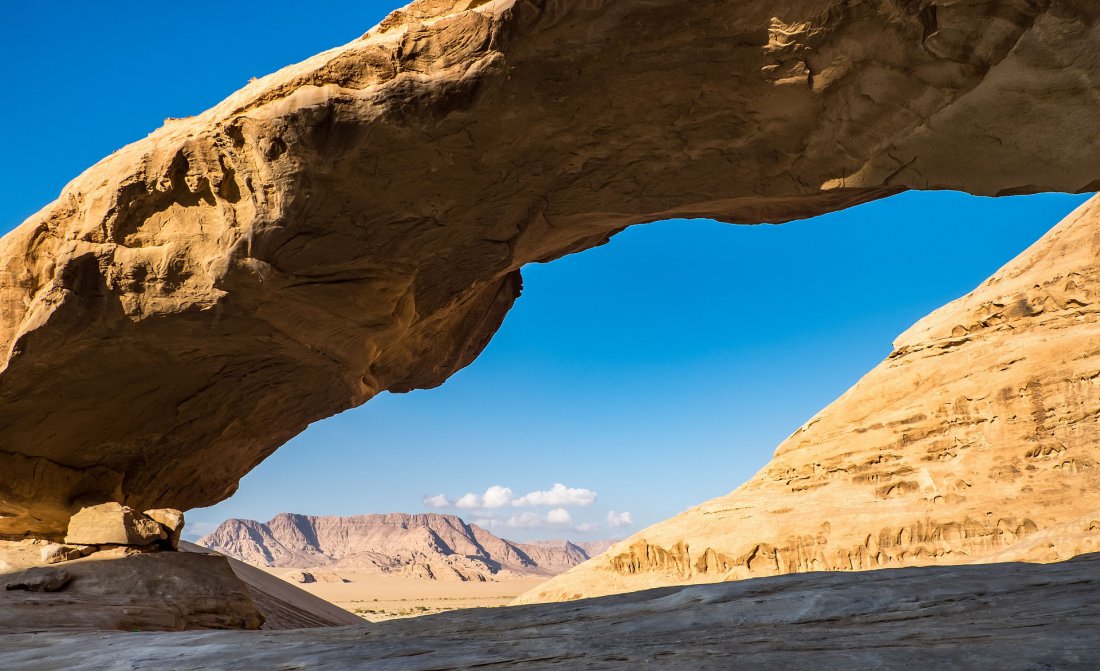 Jordan: Wonders Of The Desert 8D/7N

Travel with your private party on this Luxury Tailor Made Journey, departing when you choose and with expert local guides leading the way; you can even customize the itinerary to your interests.

Experience the best of Jordan during an independent journey, seeing the breathtaking Castle of Ajloun; crossing Wadi Rum by 4x4; exploring fascinating Petra; and relaxing in the restorative, mineral-rich Dead Sea.

- Take a four-wheel-drive excursion through Wadi Rum, camping under the stars in this desert of otherworldly proportions
- Explore the less-visited 12th-century castle of Ajloun, a strategic fort used during the Crusades, and enjoy breathtaking views over the surrounding countryside
- Discover Petra during a full-day visit
- Bathe in the buoyant, mineral-rich Dead Sea, the world’s most ancient natural spa

Arrive in Amman, and transfer to your luxurious hotel.

Today, drive to see the 12th-century castle of Ajloun, a superb example of Islamic architecture occupying a strategic position and an important link in the defensive chain against the Crusaders. The fortress is built upon the apex of the hill above the city, offering a panoramic view of the surrounding countryside. On a clear day, you can see the Dead Sea, the Jordan Valley, the West Bank and the Sea of Galilee.

Proceed to Jerash, a third-century city decimated by invasion and earthquake, often called "The Pompeii of the Middle East." After a local lunch, explore the massive ruins, which are spread over a large area crisscrossed by colonnaded streets. The pavement still shows the grooves of chariot wheels.

Drive to Mount Nebo, where the Bible says Moses glimpsed the Promised Land — which he would never enter. It is here that he spent his final days.

Follow mountain-fringed King’s Highway through the beautiful Gorge of Amman to Madaba, known for its sixth-century mosaic map of Jerusalem and the Holy Land; comprised of two million pieces of colored stone, it depicts villages as far away as the Nile Delta. Visit the Madaba School of Mosaic, dedicated to preserving and restoring the ancient mosaics found throughout Jordan, especially on the Madaba Plateau. Continue to Petra and check in to your hotel.

Spend a full day exploring the “Rose-Red City” of Petra, a UNESCO World Heritage Site sculpted from a mountain range by the Nabataeans in the third century BC.

Visit the Temple of Winged Lions, the Corinthian Tomb and the Palace Tomb. Other major sites include the Treasury, the baths, markets and storerooms.

This morning, visit Siq al-Barid (Little Petra), a northern archaeological satellite to the "Rose-Red City". Then, drive to Wadi Rum, a striking desert-scape also known as the "Valley of the Moon". Traverse the desert by 4x4, joining your local guide where legendary T. E. Lawrence lived with his Bedouin allies during World War I. Continue on to your tented desert camp and settle in for an evening under the stars.

This morning, set off for Bethany Beyond the Jordan, a UNESCO World Heritage Site, where John the Baptist is said to have baptized Jesus.

Continue on to the Dead Sea and your luxury resort hotel, where you spend the balance of the day at leisure.

Spend the day at leisure taking advantage of the spa and floating in the buoyant, mineral-rich waters of the Dead Sea.