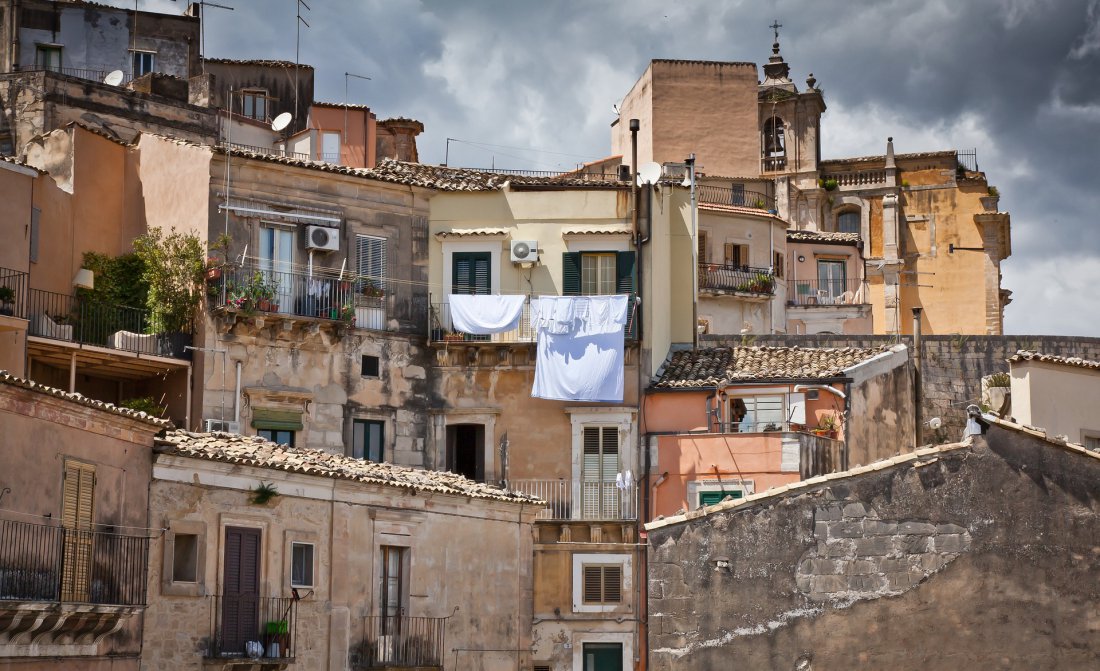 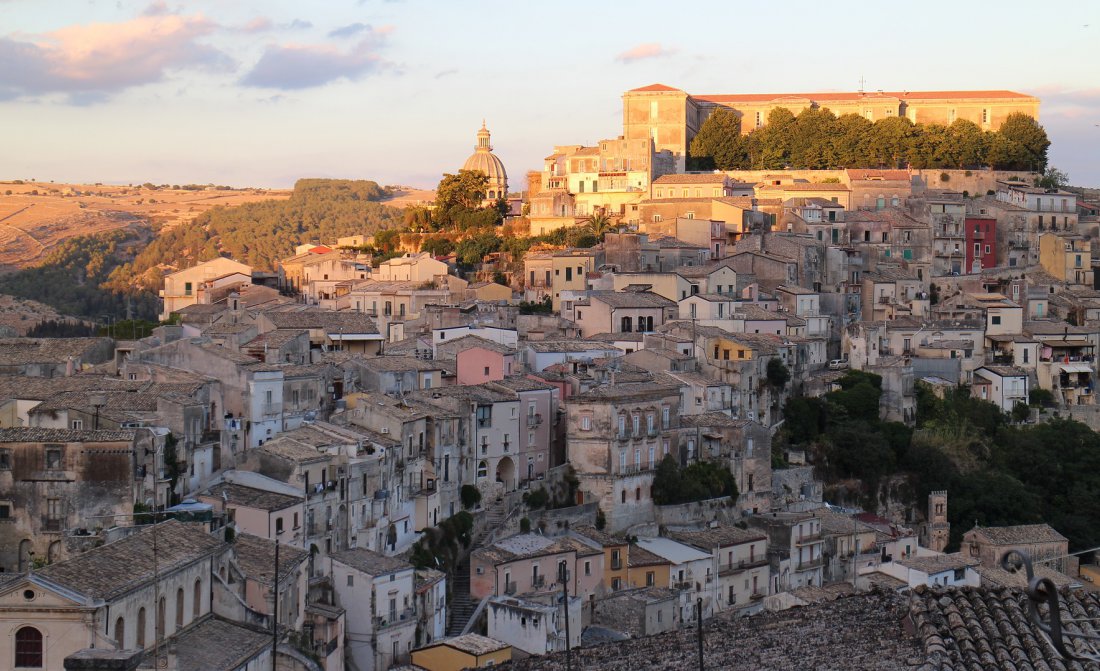 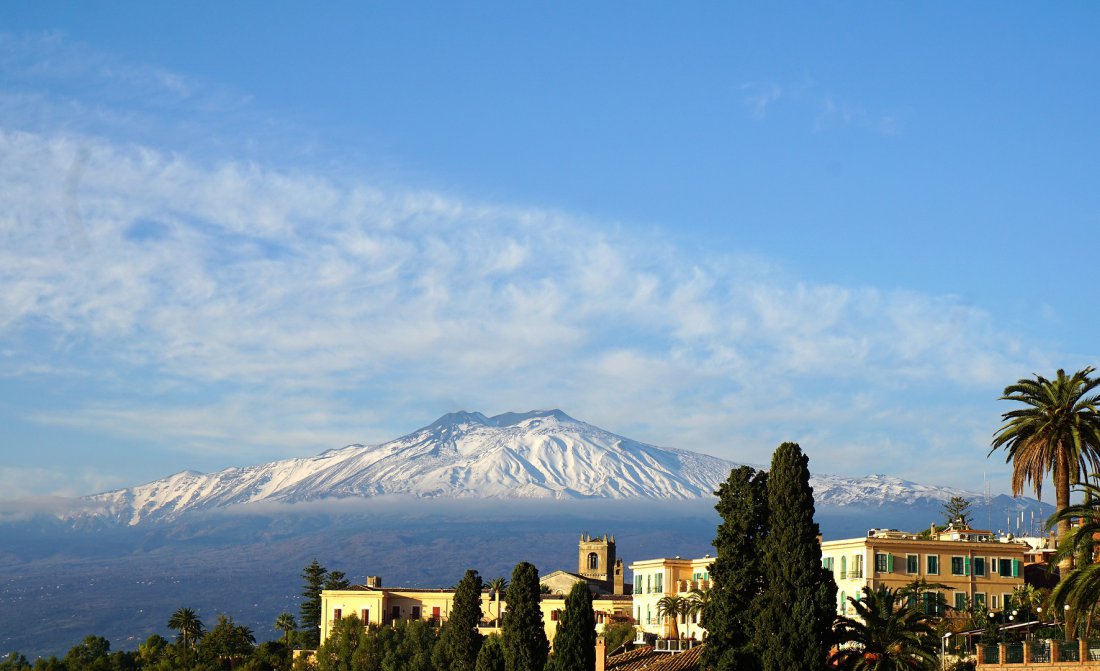 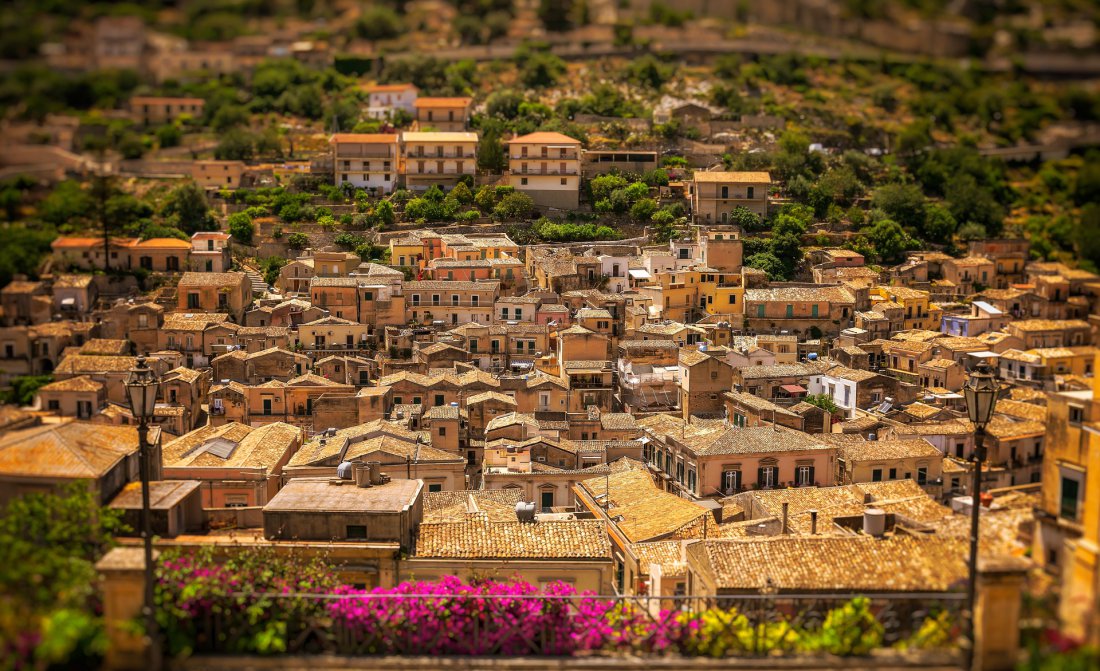 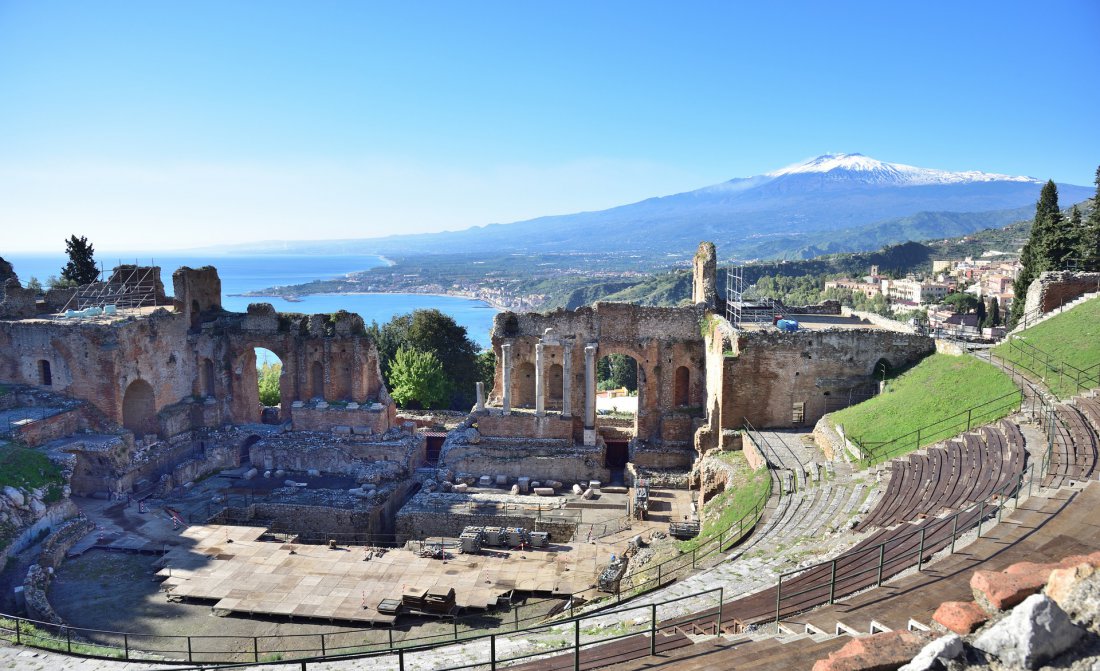 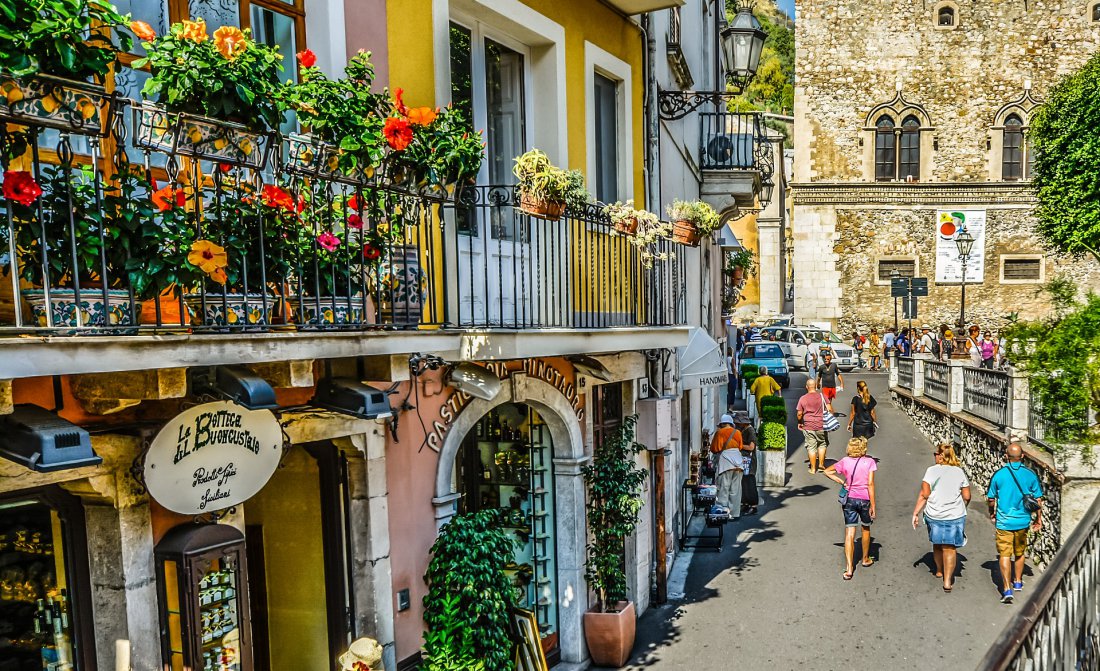 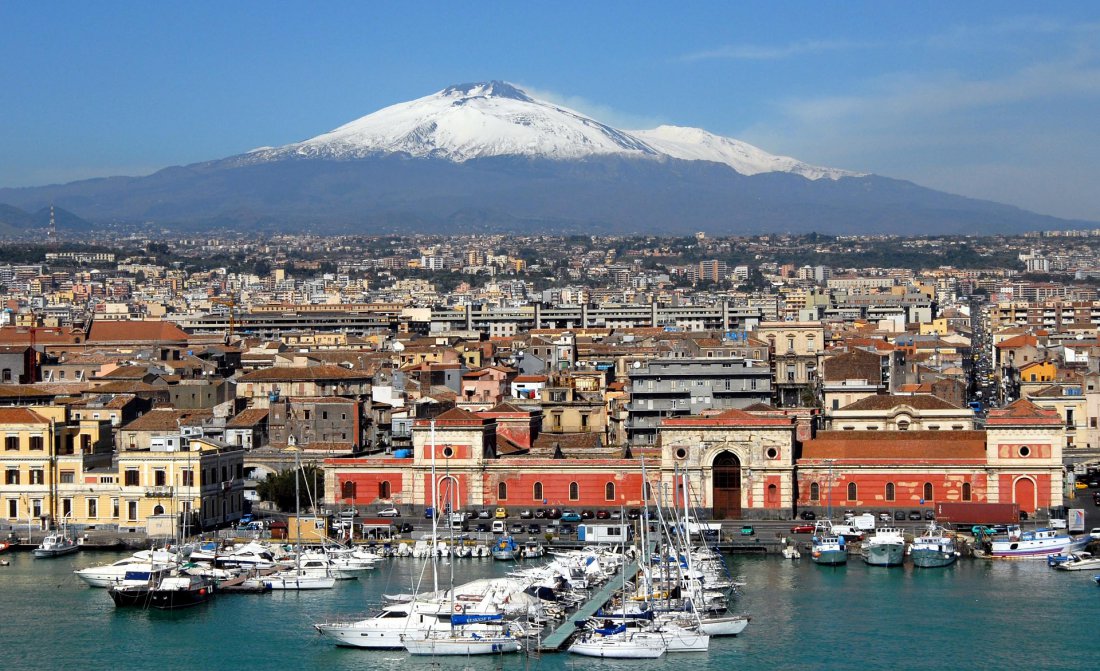 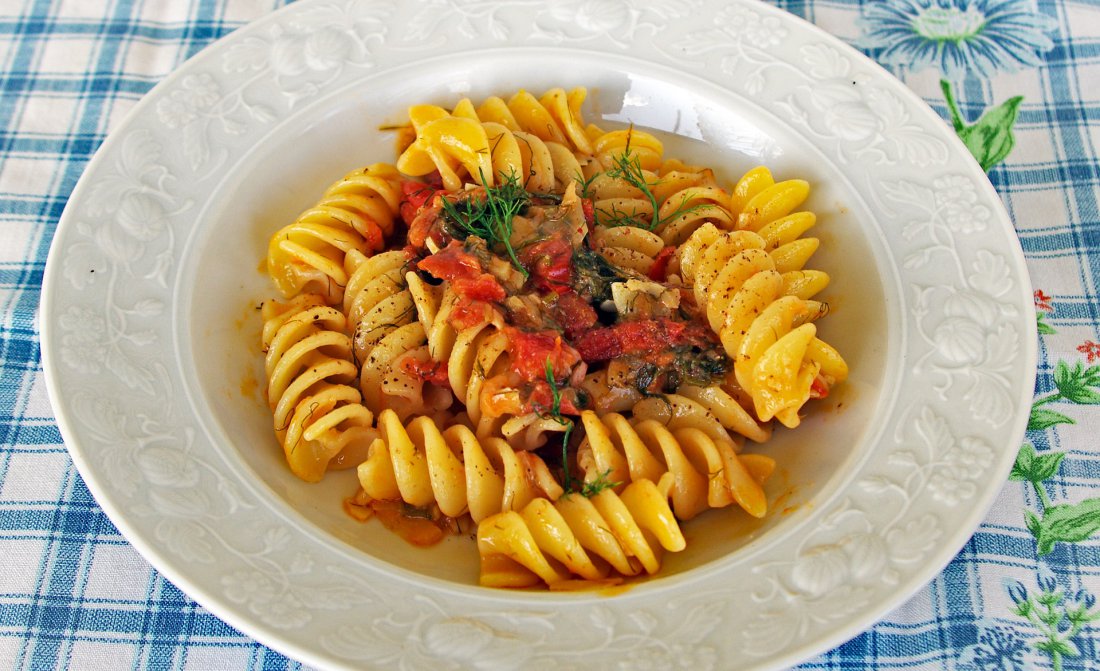 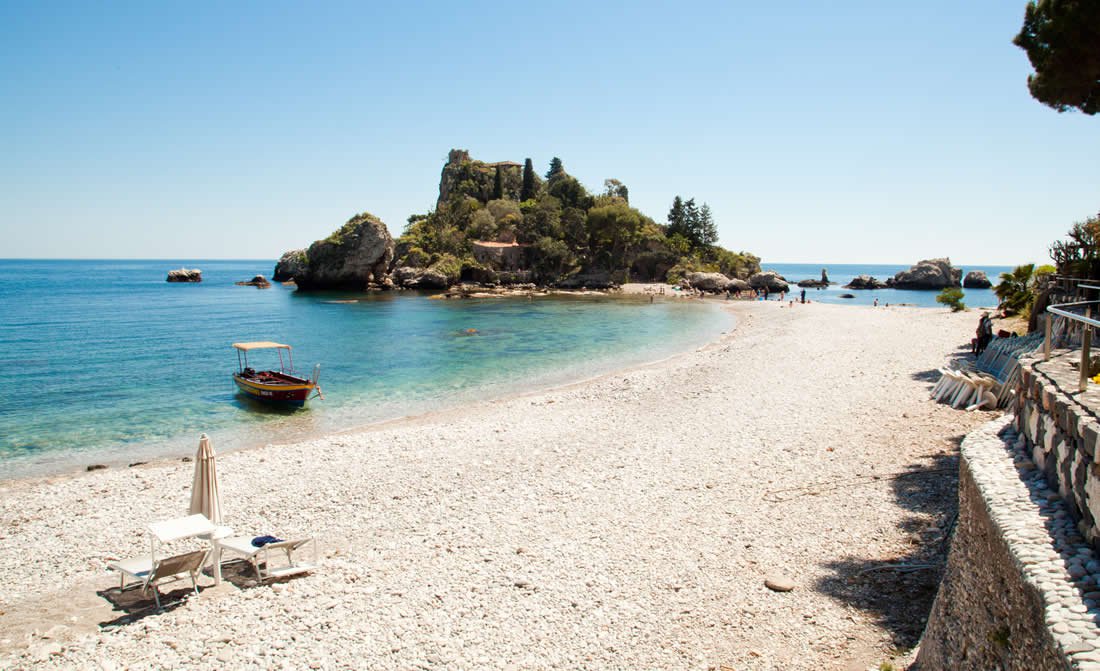 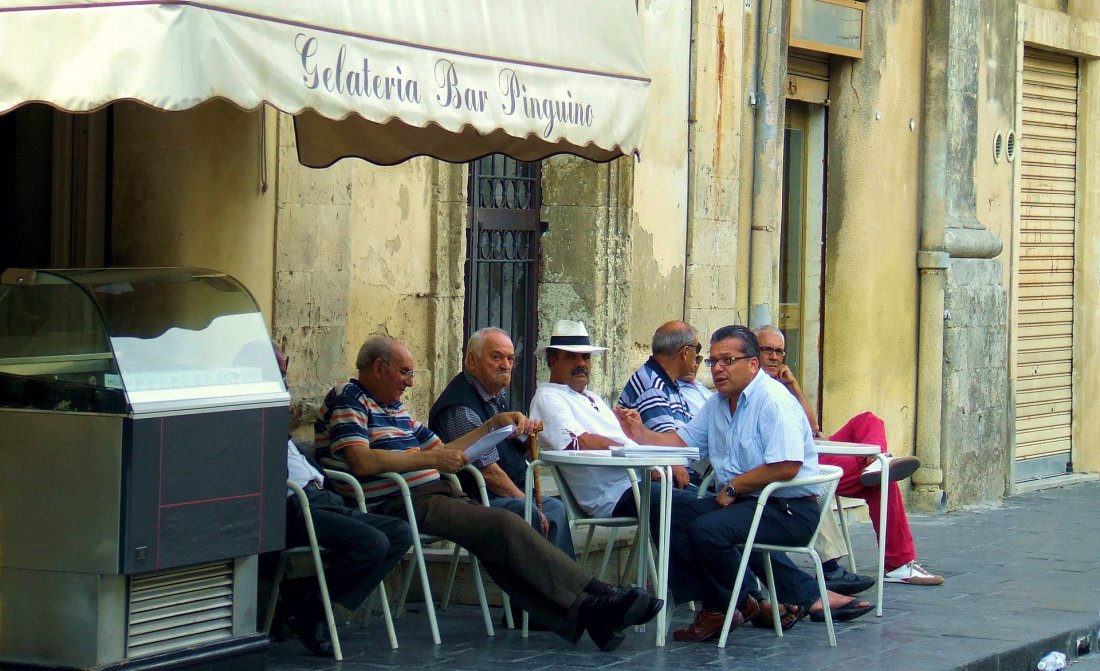 The Best Of Eastern Sicily

Fly to Catania. Upon arrival at Catania Airport, meet your personal English-speaking driver/guide in the arrival hall, who will take you to Piazza Armerina to visit the Villa del Casale, a very well preserved Roman villa, built between 330 and 360 AD, with the richest and largest complex collection of Roman mosaics in the world. The architectural style of the villa is very interesting because it differs greatly from the one of Roman urban houses in Pompei and Ercolano.

After about 75 min. transfer, head to Agrigento and take an unforgettable guided tour of one of the most remarkable sites in the world - the legendary Valley of the Temples, where the remains of seven Doric temples stand in a breathtaking setting of almond groves and olive trees.

After breakfast visit Modica, located in the Hyblaean Mountains and, along with Val di Noto, is part of UNESCO Heritage Sites in Italy.

Then visit Ragusa, which is set on a limestone hill between two valleys, Cava San Leonardo and Cava Santa Domenica. It is so stunning that is listed among the UNESCO World Heritage Sites. In order to fully understand its structure, you have to know that the city is divided into two distinct areas, the lower and the oldest town of Ragusa Ibla, and Ragusa Superiore (upper town). The upper town features the San Giovanni Battista Cathedral, which underwent many structural changes. The current building has a façade in typical southern Sicilian Baroque style. Also interesting is the bell tower in Baroque style. Ragusa Ibla is the most stunning part with its Chathedral of San Giorgio of which only a Catalan-Gothyic style portal can still be seen, while the rest of the church is topped by a Neoclassical Dome.

After breakfast meet your guide driver and travel to Siracusa. Light lunch will be served at Salumeria F.lli Burgio in Ortigia.

In the afternoon enjoy a guided tour of Archeological Park including “The Ear of Dionysius”, which has its unusual shape, resembling a human ear.

Finally you will enjoy the elegant island of Ortigia, where you will admire the architectural splendor of ancient medieval streets, baroque structures, and classic churches as the Duomo, built upon the old temple of Athena.

After breakfast you will go to Catania, which is located at the foot of the highest active volcano in Europe - Mount Etna. Explore La Pescheria, the city's cheerful fish market, where local fishermen sell their catch: decapitated swordfish, ruby-pink prawns, clams and mussels.

Visit the ancient Catania with the remains of Roman Theatre and its small rehearsal theatre, the Odeon. You can easily visit the black lava stone city center on foot. Piazza Duomo, the city's focal point and a Unesco World Heritage Site, like much of the old town, was built in the Baroque style of the 18th century after the eruption of Etna and earthquake that devastated the city in the 17th century.In Piazza Duomo, admire the baroque façade of the Cattedrale di Sant' Agata and the symbol of the city - u Litoru, Fontana dell'Elefante, a fountain that portrays an ancient lava stone elephant and is topped by an Egyptian obelisk.

After the walking tour of Catania you will continue through the Mount Etna National Park. Admire the changing landscape as you climb up the volcano’s slopes: from orange and olive trees orchards, charming vineyards terraces, forests of pine, beech, and birch; to high lava deserts. Thanks to the unique environment, natural beauty, and its quality wine production, Mount Etna has been recognized as a UNESCO World Heritage Site since 2013.

Later you will arrive in Taormina where you will stay for two nights.

Taormina is a small town on the East Coast of Sicily, and has been a tourist destination since the 19th century. Goethe represented Taormina in many paintings so that let others fall in love with the city that today  is one of the most famous destinations in the world. The most remarkable monument is definitely the Ancient Theatre, set in a breathtaking location. It is the second largest of its kind in Sicily (after the one in Syracuse) and because of its perfect acoustic it is used still today for theatre performances, concerts and international events. The guided tour of the Ancient Theatre will be an highlight of your trip to Sicily.

Cruising along the roads you will pass prickly pear plants and almond trees that typify this gorgeous region. Admire the Sicilian countryside as you keep ascending to the next stop - the enchanting small town of Castelmola. The further up you go the better and better the views get. Here you can visit the remains of the castle of Castelmola and stop to try an excellent local product - almond wine. Produced with locally selected almonds and orange essence, it will be offered to you as a welcome gift before a refreshing aperitivo. Both will be served in a local bar that was founded in the 1700's by monks who once used it as a tavern. Today it remains one of the most traditional bars of the town.

Savoca is a small town of strong artistic and historical interest, surrounded by orange, almond and olive trees. The city preserves Medieval, Renaissance and Baroque remains and is famous for the crypt where the embalmed corpses of Savoca’s upper-class notables from XVIII and XIX century are exhibited. Savoca and Forza d'Agrò were the locations for the scenes set in Corleone of Francis Ford Coppola's "The Godfather". Stop at Bar Vitelli and sit in the exact spot where Al Pacino informed Appollonia's father that his name was Michael Corleone and threatened him with an untimely death.

Enjoy a relaxing afternoon at the beach.

After breakfast you will leave Taormina and go back to Catania Airport for your flight back home.