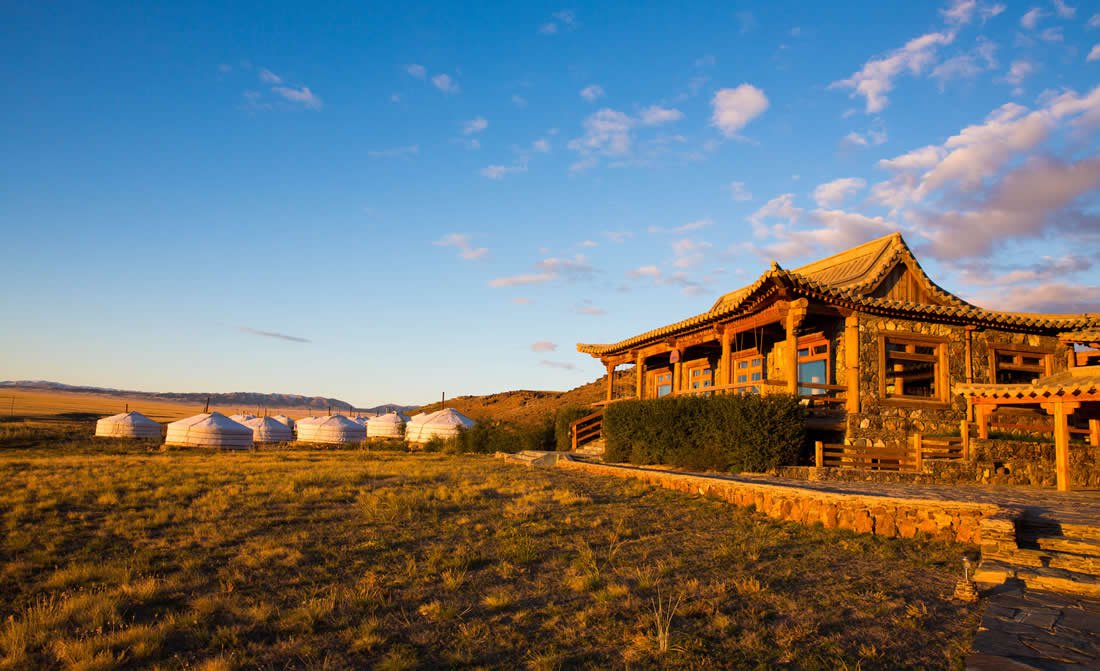 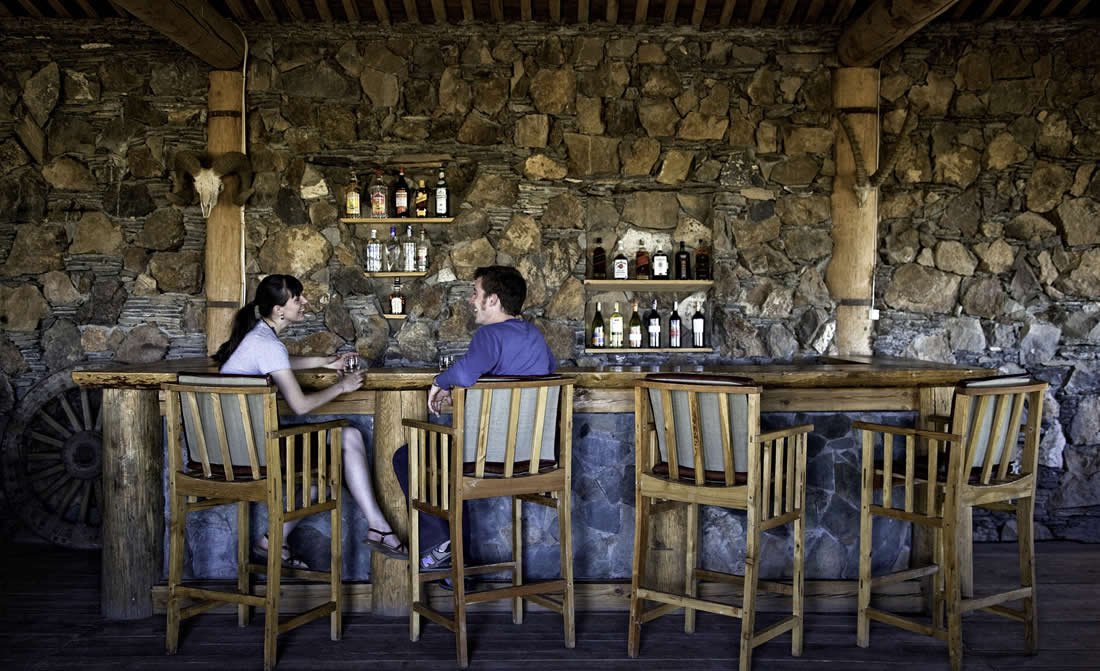 The Magic Of Mongolia

This is a 7-day trip to Mongolia where you will discover the most classical places of the country in a luxury way. The nation’s capital and largest city, Ulaanbaatar contains an intriguing combination of the traditional and modern, where nomads’ gers and wooden temples sit side by side with concrete apartment buildings and modern high-rises. The Gobi Desert in the southern region of Mongolia is a startlingly beautiful place with vastly alternate regions and diversified ecosystems. Centered amongst the hundreds of natural land formations and inspiring vistas, the Three Camel Lodge provides direct access to these landmarks while furnishing luxury and comfort for the adventure traveler.

Fly to Ulaanbaatar. Upon arrival at the airport you will be welcomed by your guide and transferred to a centrally located hotel.

The contrast between ancient traditions and a 21st century democracy is most visible in Ulaanbaatar, where traditional gers and Buddhist monasteries sit side by side with modern high-rises.

In the morning you will visit the Gandan Monastery, the seat of Buddhism in Mongolia. Woven through Mongolia's nomadic culture is a rich Tibetan-Buddhist tradition with ancient Shamanist practices still evident as well. Hundreds of Buddhist monasteries were destroyed during the Stalinist purges of the 1930s. Gandan, however, survived and continued to operate as a “showpiece” for government officials.

After lunch, you will drive to Zaisan Memorial, built by the former Soviet Union to commemorate fallen soldiers of World War II. Those who climb the 300 steps will be rewarded with a beautiful panoramic view of the capital city, the Tuul River, and the surrounding countryside.

In the morning, you will meet with your guide at the hotel lobby and be transferred to the airport for your flight to the Gobi, Mongolia's southernmost province of semi-arid desert. Contrary to the sameness that the word ‘ desert’ suggests, the Gobi is a fascinating and diverse region, and includes sites of some of the most important paleontological discoveries of the 20th century. For the next few days, explore the stunning landscapes of the Gobi, habitat for Bactrian camels, Argali mountain sheep, goitered gazelle, Golden Eagles, Saker Falcons, jerboas (similar to kangaroo rats), and many endemic reptiles. The Gobi is also home to some of the Northern Hemisphere's most rare and elusive mammals, such as the dhole, snow leopard, wild camel, and Gobi bear.

Upon arrival drive to Yol Valley National Park (1 hour), cradled in the foothills of the Altai Mountains. An ancient river carved this surprisingly green valley, and its remnant streams create ice formations that sometimes persist as late as July. A hike through the valley leads to the habitat of indigenous vulture-like Lammergeiers, Altai snowcocks, ibex, yaks, and Argali mountain sheep. After exploring the valley, visit the local natural history museum for an overview of the flora and fauna of the surrounding area. Later drive to the Three Camel Lodge ger camp.

Begin today of exploring the spectacular panoramas of the world’ s northernmost desert with a drive to Gegeet Valley (2 hours), habitat of the elusive snow leopard. After a picnic lunch, continue driving (2 hours) to the towering dunes of Hongoryn Els, which run 60 miles alongside the Gobi Altai Mountain range. Reaching upwards of 600 feet, these are the most magnificent sand dunes in the Gobi. Explore the area on foot and enjoy the beautiful Gobi sunset over the dunes.

Begin today exploring the dunes known as the “Singing Sands” for the remarkable low-pitched groan that is emitted when the surface is disturbed by wind. You will have the opportunity to visit a camel-herding family and those who are interested can explore the area on the back of a Bactrian camel.

After early lunch, begin your drive to the Three Camel Lodge. Along the way visit to Bayan Zag, commonly known as the Flaming Cliffs for the orange glow of its rock at dawn and dusk. It was here in 1923 that Dr. Roy Chapman Andrews and his exploration team from the American Museum of Natural History found the first nest of dinosaur eggs. Although not obvious to the untrained eye, the Flaming Cliffs are rich with dinosaur fossils and have been the site of important paleontological discoveries.

After breakfast you will be transferred to the airport for your flight to Ulaanbaatar. Upon arrival, visit the Bogd Khan Palace, home of Mongolia's last theocrat, Bogd Jabtzan Damba
Hutagt VIII, which displays elaborate ceremonial robes, other personal effects of Mongoli' s ‘ 8th Living Buddha.’

In the evening, enjoy a performance featuring traditional Mongolian dancers and khoomi throat singers followed by a farewell dinner at a fine local restaurant.

After an early breakfast, transfer to the airport for your departure flight.