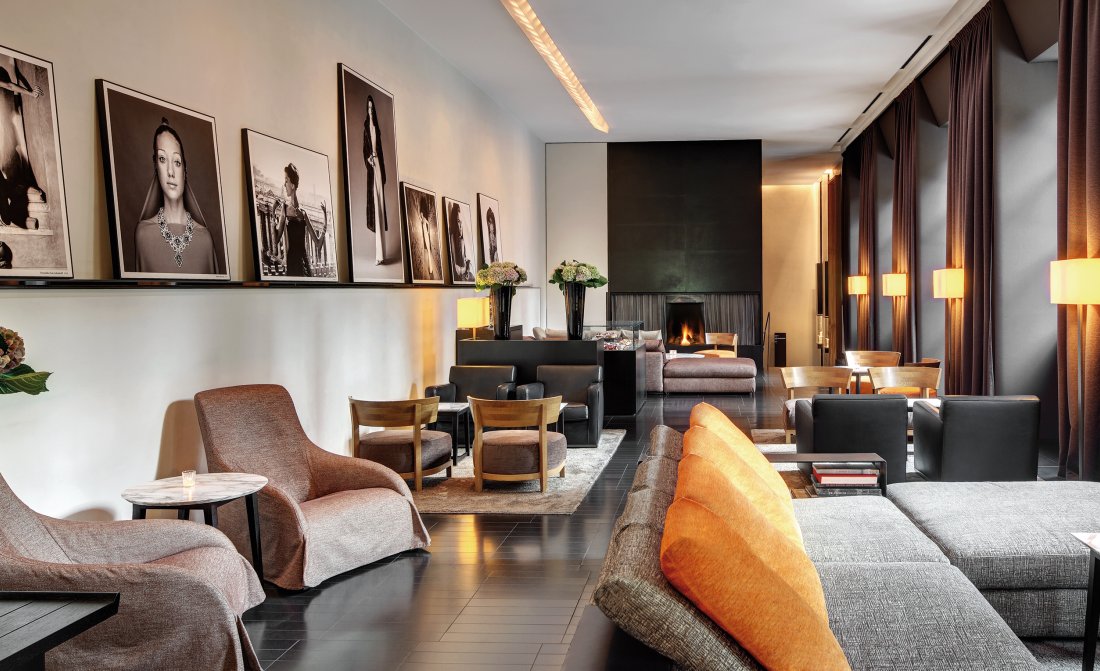 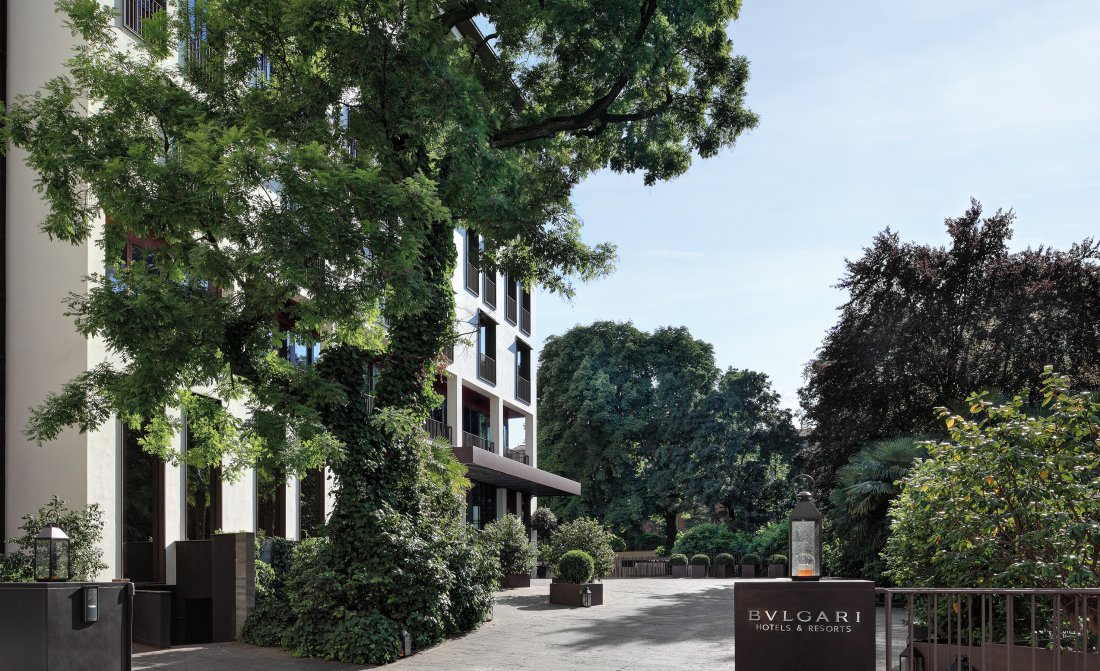 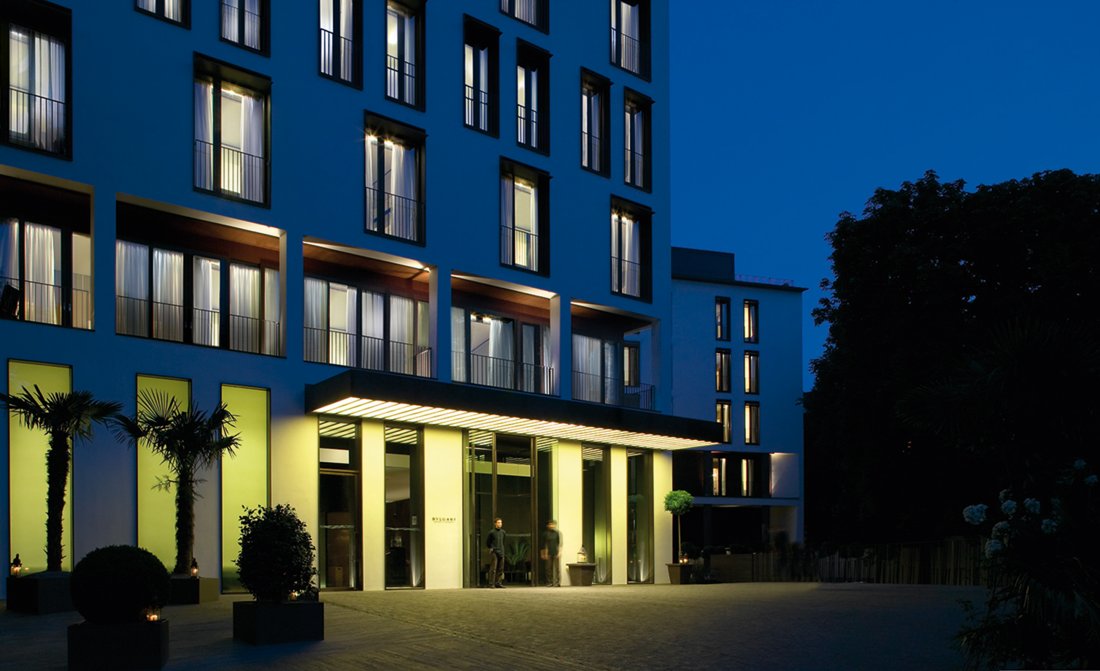 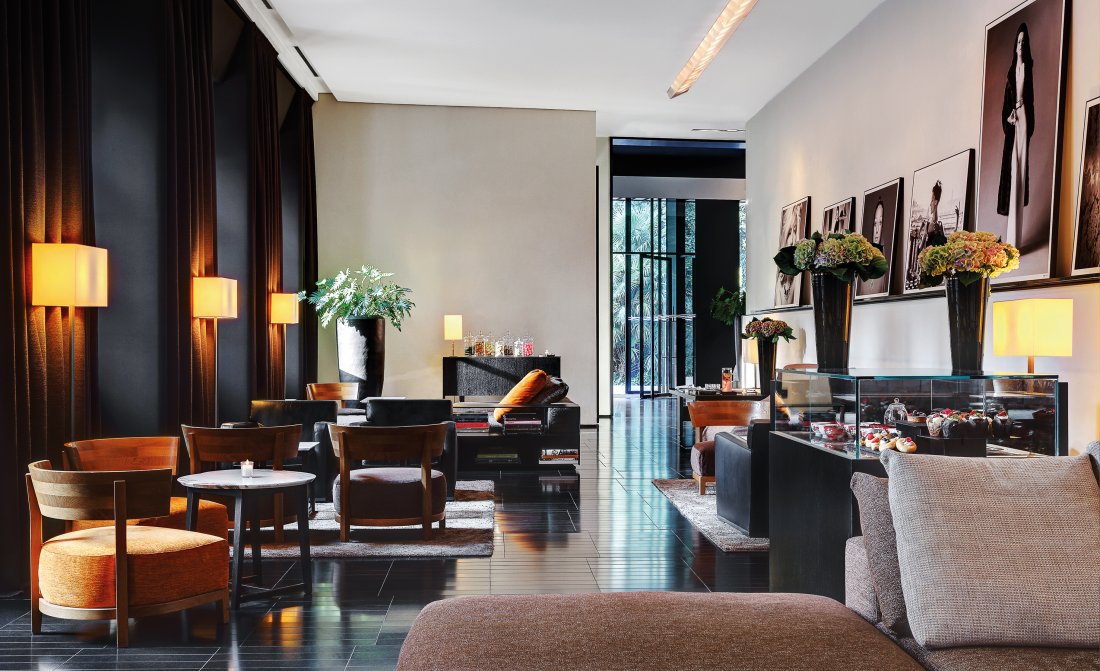 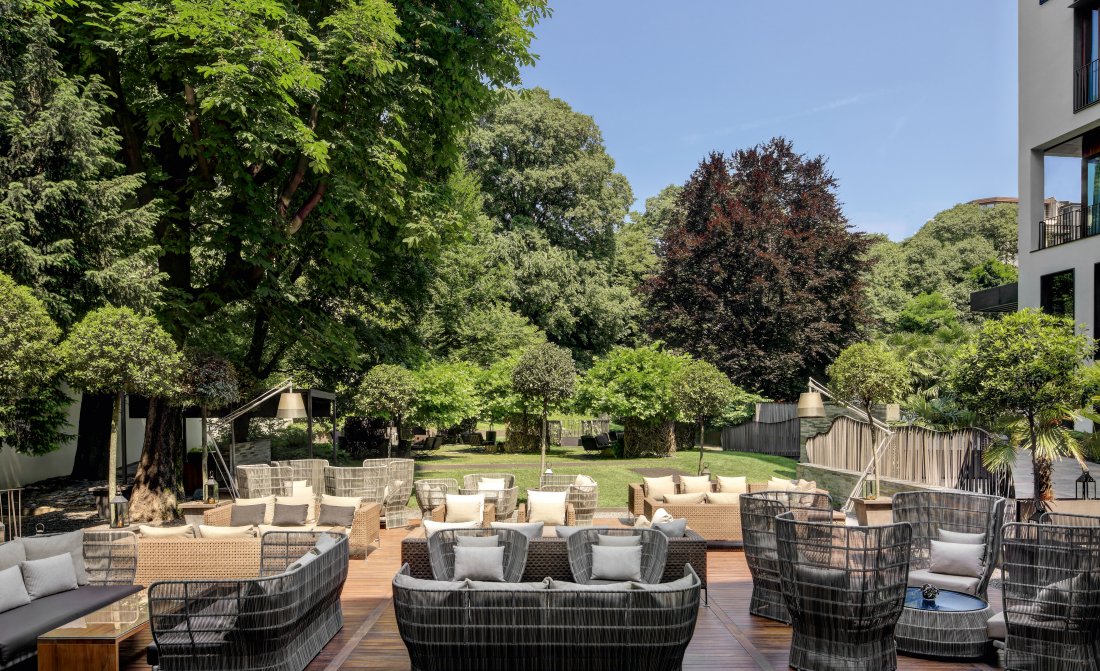 On a private street in downtown Milan, between Via Montenapoleone, Via della Spiga, La Scala and the Accademia di Brera, in a tastefully renovated 18th-century Milanese palazzo is The Bulgari Hotel Milano, a five star hotel situated in the cultural and commercial heart of a city that, behind its austere façades, hides delightful and unexpected courtyards and green spaces.