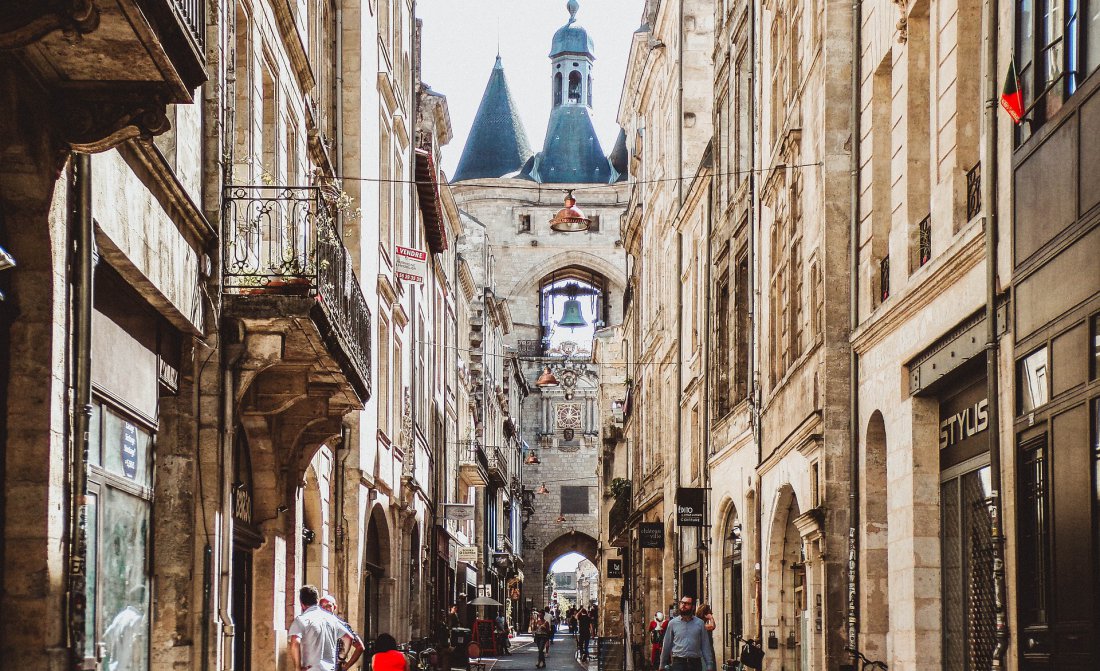 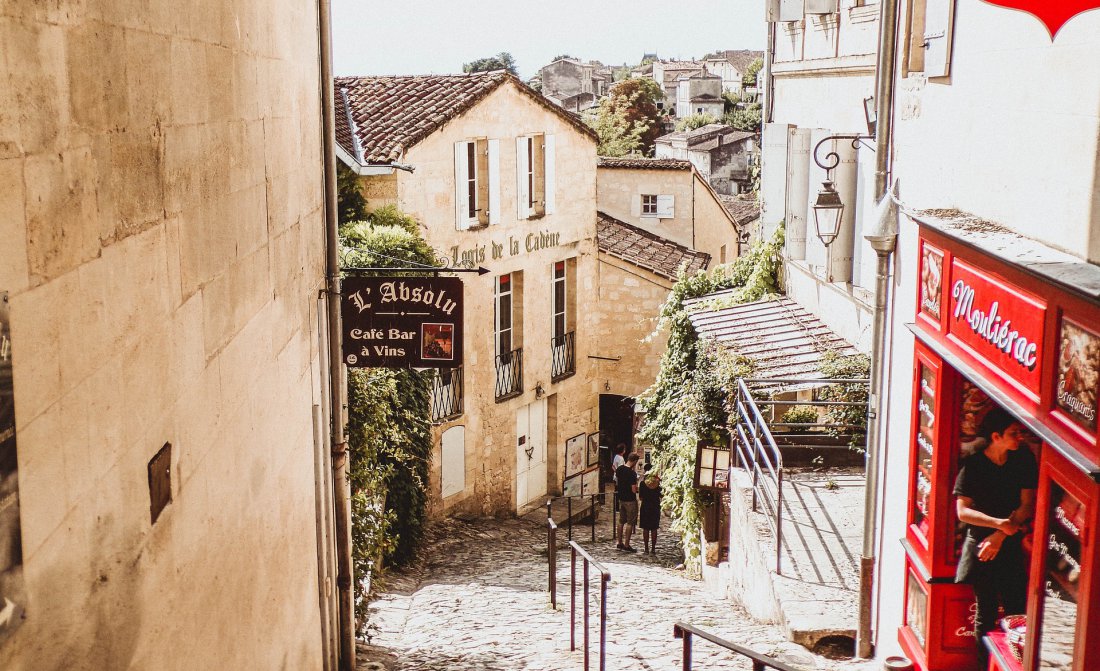 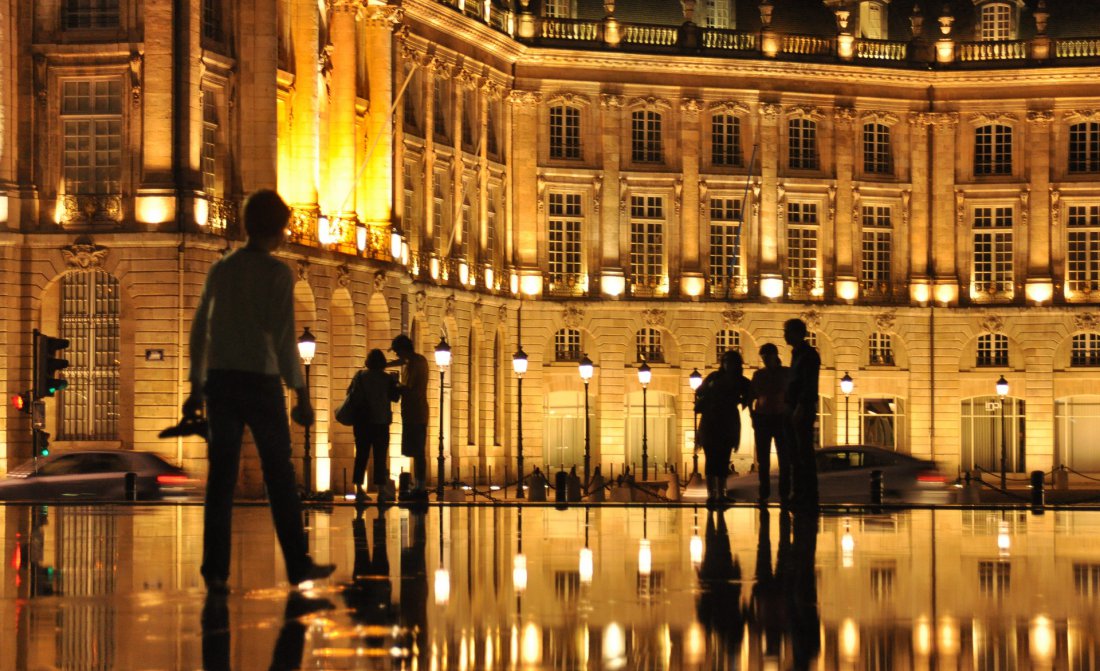 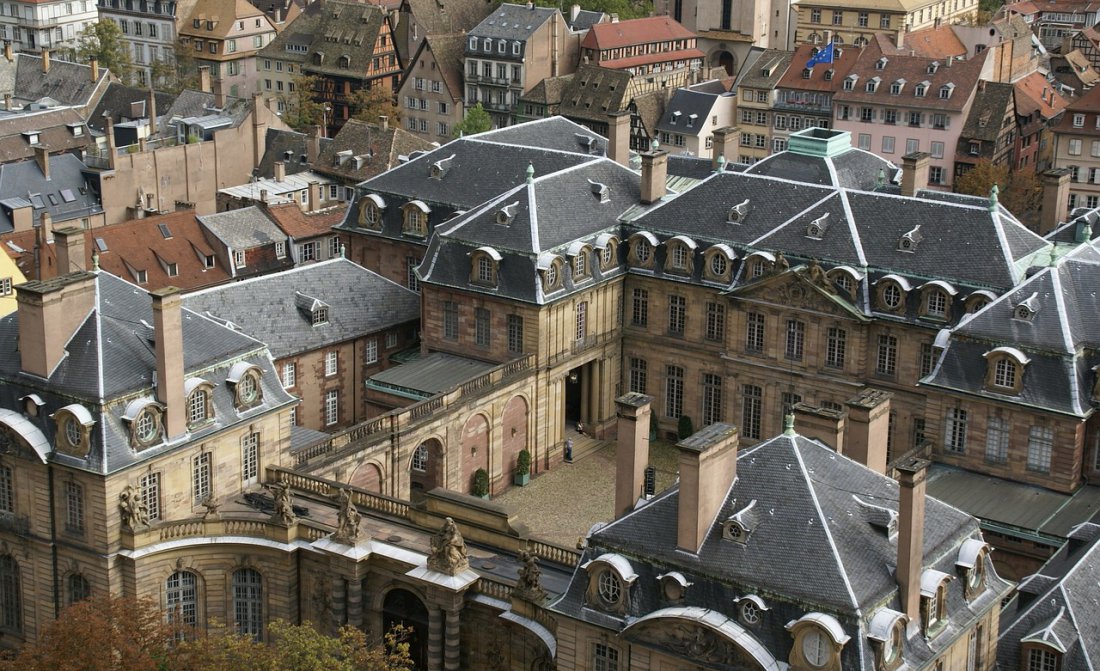 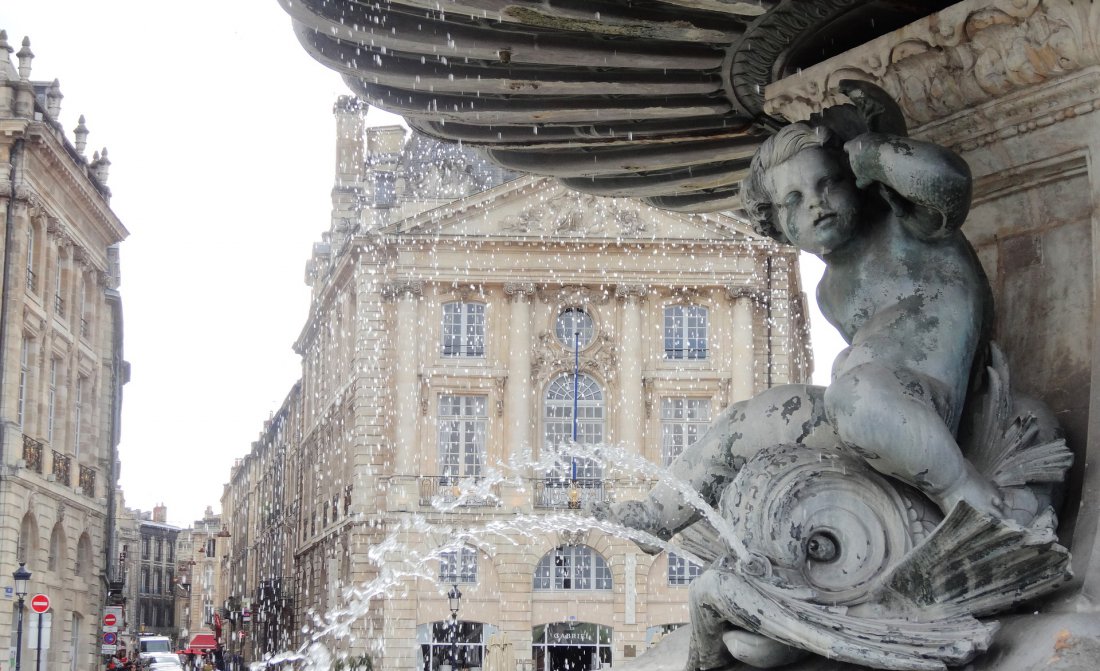 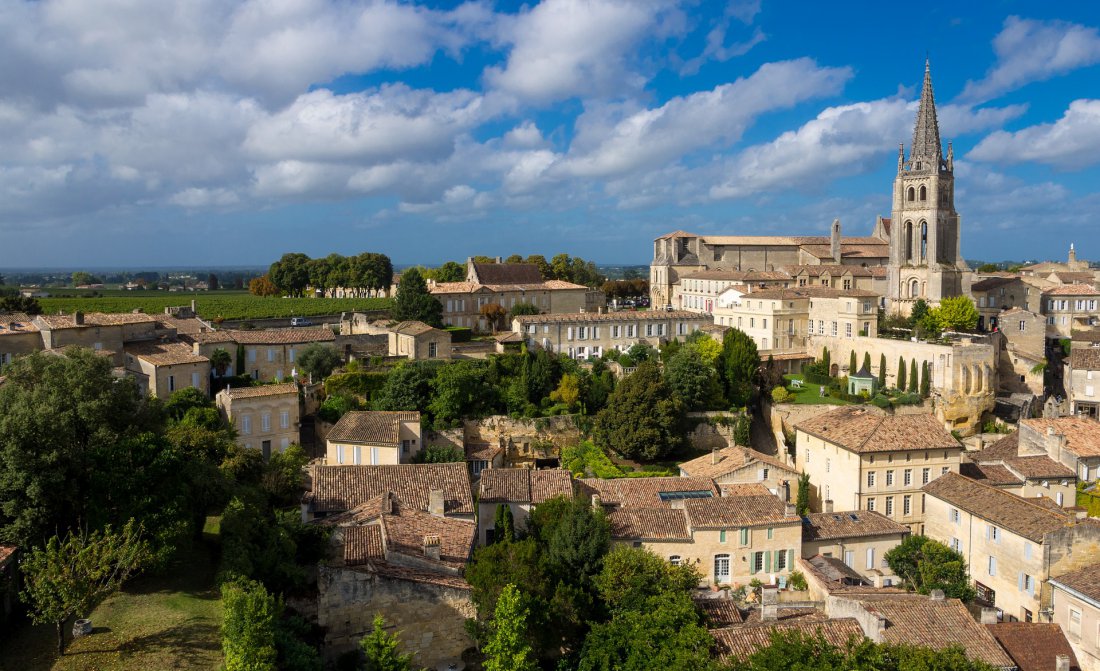 Travel with your private party on this luxury tailor-made journey, departing when you choose and with expert local guides leading the way; you can even customize the itinerary to your interests.

Discover the historic city of St. Émilion, see marvelous medieval architecture and sample the unforgettable wines of Bordeaux during tastings at local vineyards.

- Discover the wonders of St. Émilion, including its Monolithic Church and the Proserpina Grotto of its Hermitage

Arrive in Bordeaux, where you are met and transferred by private vehicle to your hotel in Martillac.

Explore the historic city of Bordeaux on a guided walk, seeing the renovated quays and spectacular, misting Water Mirror in the Place de la Bourse. Stroll through the tranquil public garden before crossing the river via the impressive Chaban-Delmas Bridge — the longest vertical lift bridge in Europe. Continue exploring the city on foot, seeing the 13th-century Cathedral of St André, a UNESCO-listed monument, and the Palais Rohan, now the home of city hall. Continue on to the Old Town, seeing the "Grosse Cloche" — the former belfry of the town hall in the Middle Ages — and the St. Pierre District with its famous Cailhau Gate and Parliament Square. You may also sample the local delicacy of canelé, a French pastry inflected with rum and vanilla. Then, visit the magnificent Grand Théâtre de Bordeaux, built in 1773 by Victor Louis. Return to your hotel, where the remainder of the day is at leisure.

Explore the charming medieval town of St. Émilion. Named for the Benedictine hermit who first came to the area in the eighth century, it overlooks the Dordogne Valley and lush vineyards. Visit the partially subterranean Monolithic Church, built in the early 12th century, and the Proserpina Grotto of its Hermitage, where Émilion lived. Then, sample fruits of the vine during wine tastings at local vineyards.

After breakfast, transfer to the airport to board your departing flight.