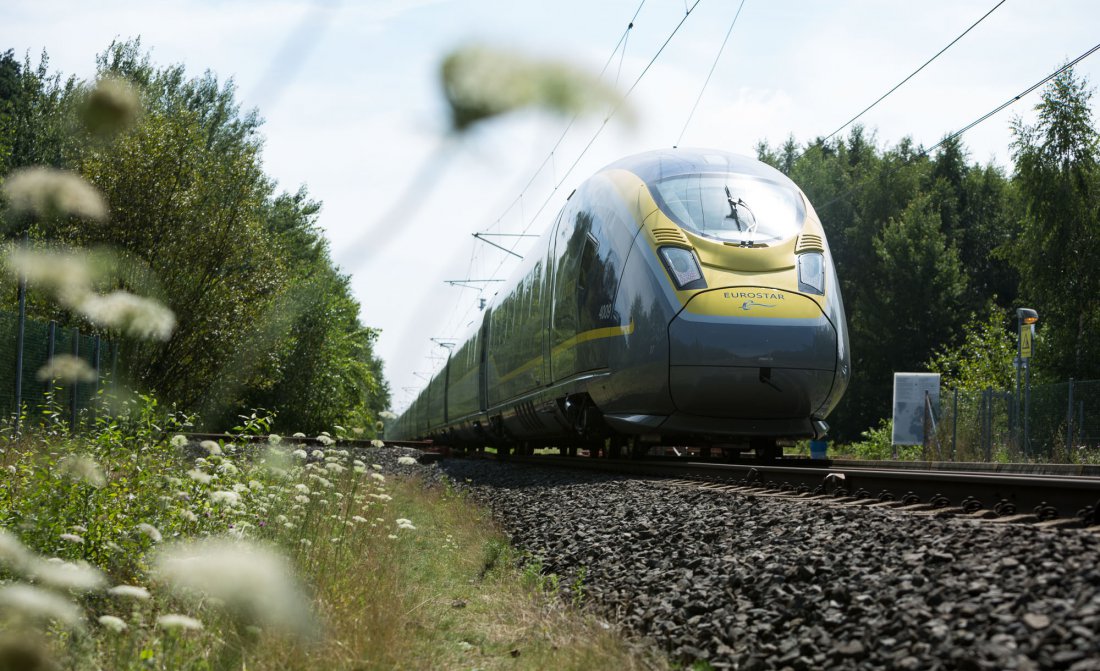 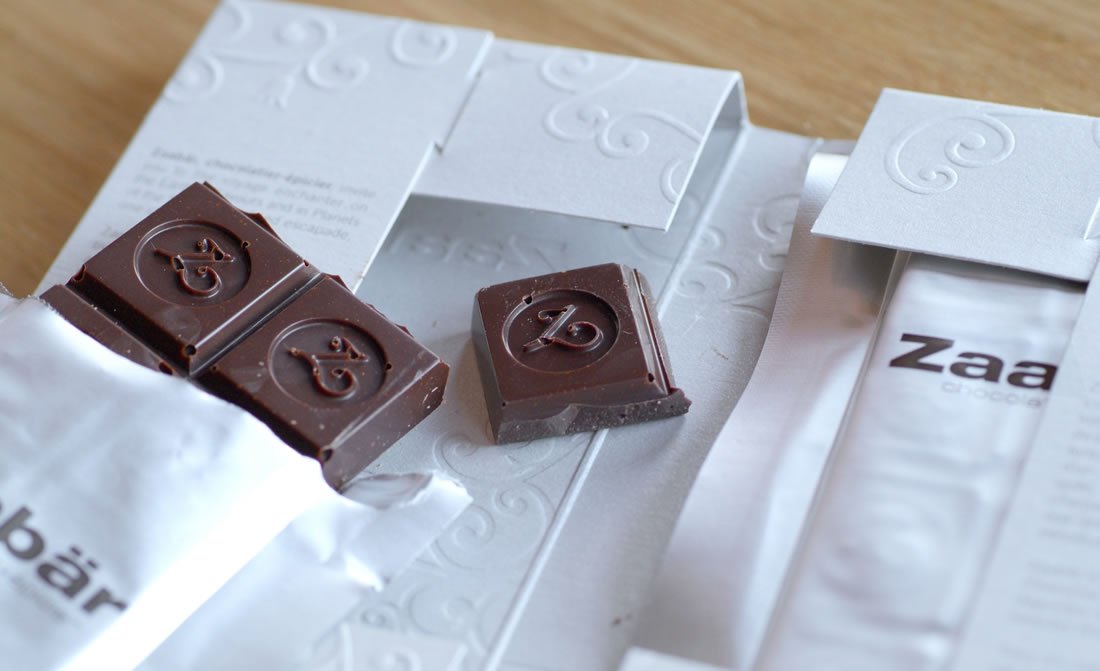 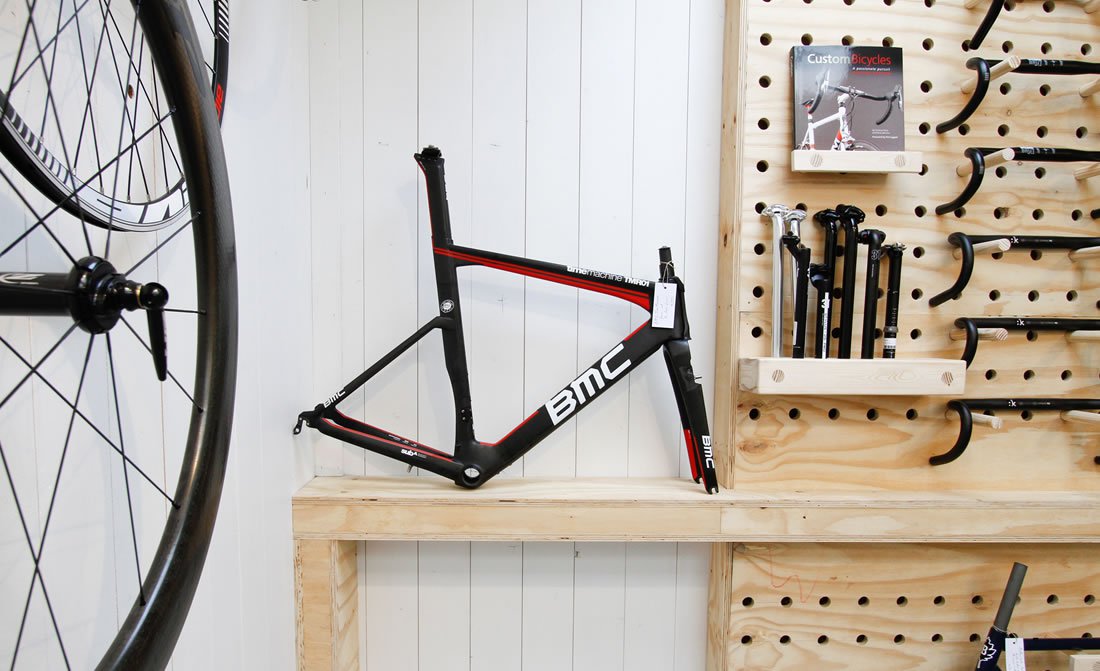 Acquire the finest bespoke offerings Europe has to offer, including your own specially crafted coat of arms, fragrance, buttons, shoes, lipstick, doll's house based on your own home and even a car mascot modelled on your dog.

And all of this is available on an 18-night trip that enables a couple to experience the most spectacular custom made items throughout Europe while travelling on Business Premier on Eurostar to the continent and first class trains between 6 countries: France, Switzerland, Italy, Germany, The Netherlands and Belgium.

Futhermore, in each country the couple will travel in a sumptuous chauffer-driver luxury car as well as stay only at exclusive hotels including the legendary Savoy in London, Four Seasons Hotel George V in Paris and others. They will also have the opportunity to enjoy the best of the cultural, cuisine and entertainment offerings of each location.

The package includes:
- train tickets;
- all transfers;
- accommodation (Junior Suites where available) with breakfast;
- all excursions;
- organization of travel.

A donation of £1000 will be made to The Prince's Trust charity should the trip be purchased.

NOTES:
- The trip can depart any time from September 5th, 2015, subject to availability.
- The trip can start from any destination the participants wish. Due to the bespoke nature of the trip, some items may need to be delivered after the trip has been taken - delivery charges are not included.
- All details of the trip will be fully clarified and adjusted according to customer wishes.

The couple will visit the Earl Marshal’s Court to apply for the design and creation of their own Coat Of Arms.
The coat of arms has been granted to people of eminence since Henry VII’s reign.

Note: The English Kings of Arms are authorized by their Warrants of appointment to grant Arms to suitably qualified persons who are subjects of The Queen but not to Scots or Canadians who must apply to their own heraldic authorities. When appropriate it is possible to grant honorary Arms and Crest to citizens of other Commonwealth countries where there is no heraldic authority and also to American citizens who can prove a descent from a subject of the British Crown. However Armorial Bearings cannot be granted in this country to those who do not come under the jurisdiction of the English Kings of Arms

They will go to Toye Kenning and Spencer to have a die created to make his and her buttons and cufflinks featuring their very own Coat of Arms.

He will have his cufflinks put to good use in the bespoke shirts tailored at Davies & Son on the iconic Savile Row.

Today the couple will visit a special place that will create a bespoke Doll's House replica of your own home.

She will have a memorable opportunity to work with A la Carte makeup where she can create a makeup set that best highlights skin tone and style.

Private transfer to the hotel

On the first morning in Paris, the couple will go to Givenchy to work with the designers at the world famous atelier to create a Haute Couture one-of-a-kind gown.

It is time to venture to celebrity favourite Christian Louboutin to create for her a bespoke pair of red soled shoes like no other. She will be able to select the fabric and heels of her perfect stilettos.

Today they will visit Longchamp to create their own set of luggage. The couple will be able to choose the leather, colour and accents to ensure their bags best reflect their tastes.

In the city of romance, the couple will have two appointments with a top perfumer to create his and her couture fragrances at the decadent Perfumer sur Mesure.

Today the couple will have their pick of fine watches at the Vacheron-Constantin factory in Geneva. It is the world's oldest watchmaking Maison, celebrating its 260th anniversary in September, 2015. At the Atelier Cabinotiers department, the couple will work with a team who offer a highly exclusive service producing unique timepieces that are entirely custom-made.

Private to transfer to hotel

While in the iconic fashion destination, the couple will visit luxurious suit makers, Brioni. His sartorial prowess will match her couture gown after a tailor experience and fitting for his own bespoke suit.

The couple will feel the luxuries of the Eternal City while stepping into tradition at shoemaker Marini Calzature. The brand was founded in 1899 and is now run by the 3rd generation of the Marini family. The participants of the trip will be in regal company. Marini Calature has made shoes for King Hassan II of Morocco, Queen Elizabeth of England, Gianni Agnelli, and Sheikh Al Nahayan of UAE. Each shoe is entirely hand-made, Carlo Marini and his skillful team, still oversee every detail in the 200 step process it takes to create a bespoke pair of shoes.

The couple will be delighted with the excursion to Mayer de Munich for a fine custom-designed stained glass window for their home.

It is time to visit Stockinger, the German manufacturer of luxury watch winders and bespoke safes. The couple will discuss the design of their own watch winder to not only house their treasured timepieces they have tailor-made in Geneva, but to ensure they maintain perfect time.

At the Meester Knecht studio the couple will have bicycles custom-designed for them.

This is the most delicious excursion of all! Today, the couple will enjoy a private chocolate workshop at Zaabär and create their own confections.