Giorgio Armani and Emaar Properties signed an agreement in 2005 for Emaar Hotels to build and operate at least seven luxury hotels and three vacation resorts under the Giorgio Armani name.

The first Armani Hotel was opened in Burj Khalifa on April 27, 2010, comprising the bottom 39 floors of the supertall skyscraper in Dubai, United Arab Emirates.

In 2011, another Armani hotel in Milan was opened. It is planned to have at least a total of 7 properties under Armani name in the future.

Armani Hotels & Resorts will be the places that offer the same kind of welcome to guests as Giorgio Armani would privately extend to his family and friends. Embodying beauty, elegance and grace, and located in major cities and resort destinations across the world, they will define superior service, immaculate design and incomparable luxury. 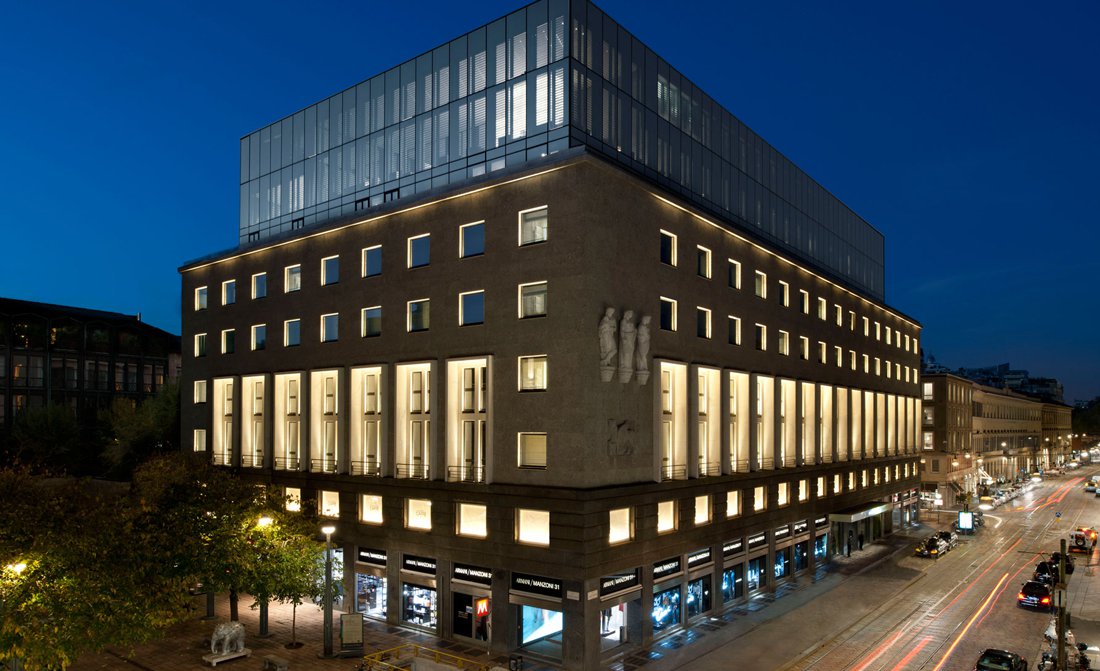