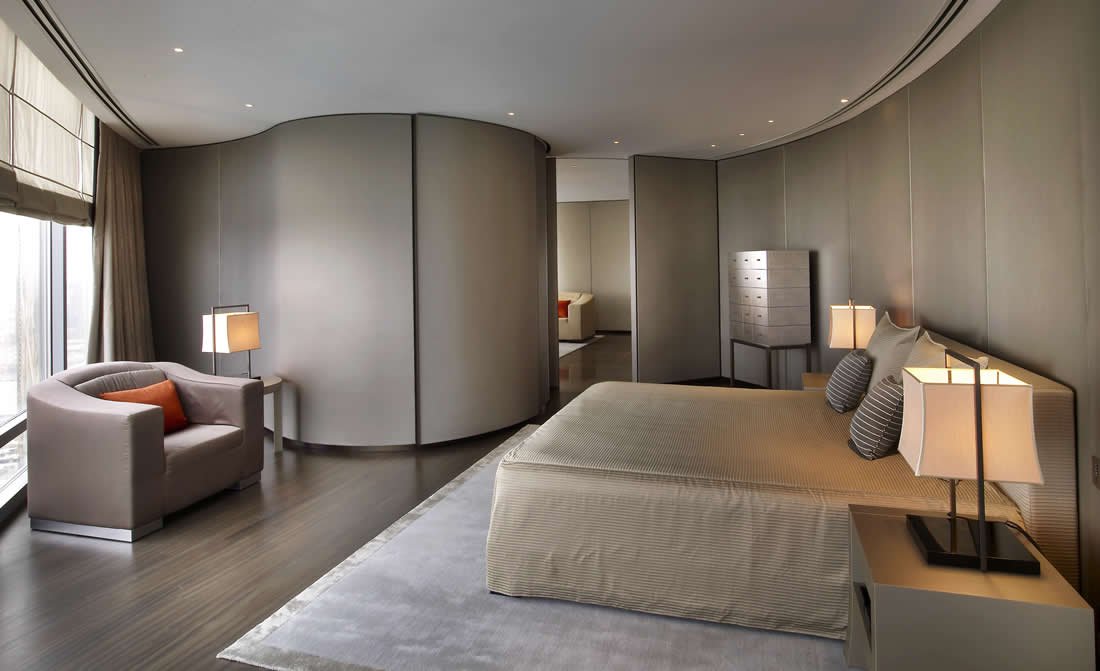 Results are out for the UK Condé Nast Traveller Reader’s Travel Awards for 2016 and Armani Hotel Dubai has made the cut, being the only hotel in the United Arab Emirates to be recognised on ‘The World’s Top 100’ list.

The awards speak volumes for the property, with criteria for nominations being based on customer experience and feedback from over 300,000 participants. Results were collated and analysed by an independent market-research company, based on two months of questionnaire feedback from Condé Nast Traveller readers.