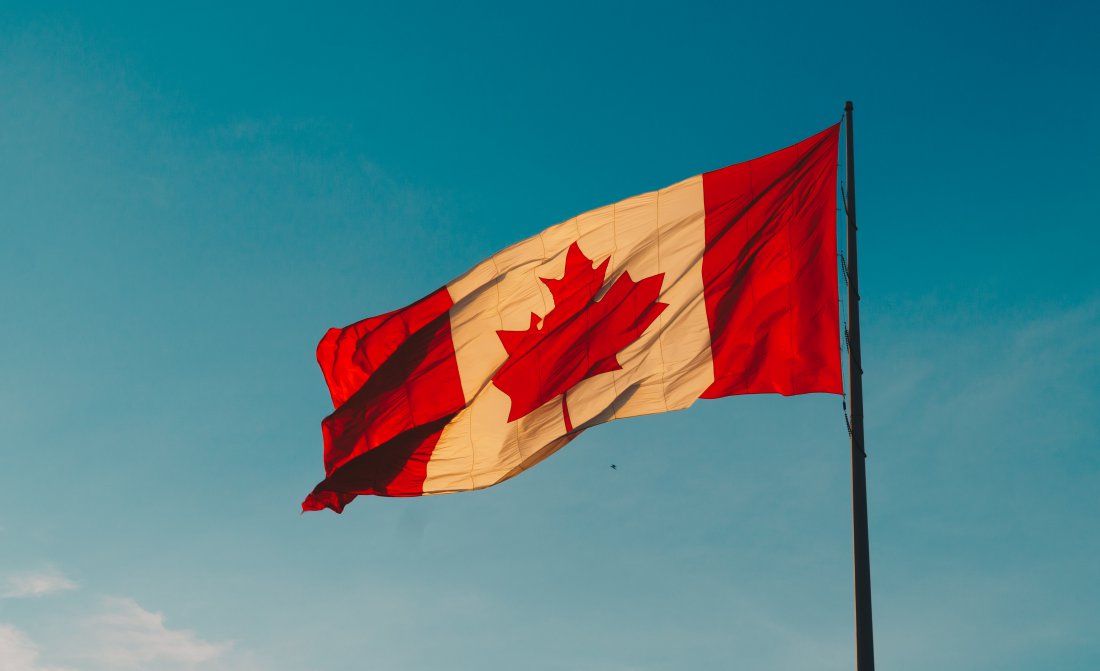 He arrives just in time to headline Fogo Island Inn’s Canadian Thanksgiving weekend. Baker’s visit to the Inn will be complemented by a variety of guided hiking adventures, harvest menus prepared by Executive Chef Jonathan Gushue, and access to Fogo Island’s much-anticipated annual Partridgeberry Harvest Festival. The Canadian Thanksgiving weekend begins on Friday, October 5 and runs through to Monday, October 8, 2018.

Tim Baker will kick off the weekend with an intimate solo performance on guitar and piano for all guests of Fogo Island Inn on Saturday, October 6th. His musical engagement is just one of the highlights of a long weekend that can be as tranquil or fully programmed as desired. Possibilities to be physically active abound as early October brings ideal hiking and berry-picking conditions. Guests will be welcomed by Community Hosts, guided over hills of berries, and accompanied to discover all of the sensory enjoyments of the Partridgeberry Harvest Festival, one of the social highlights of the year for Fogo Island residents and visitors. 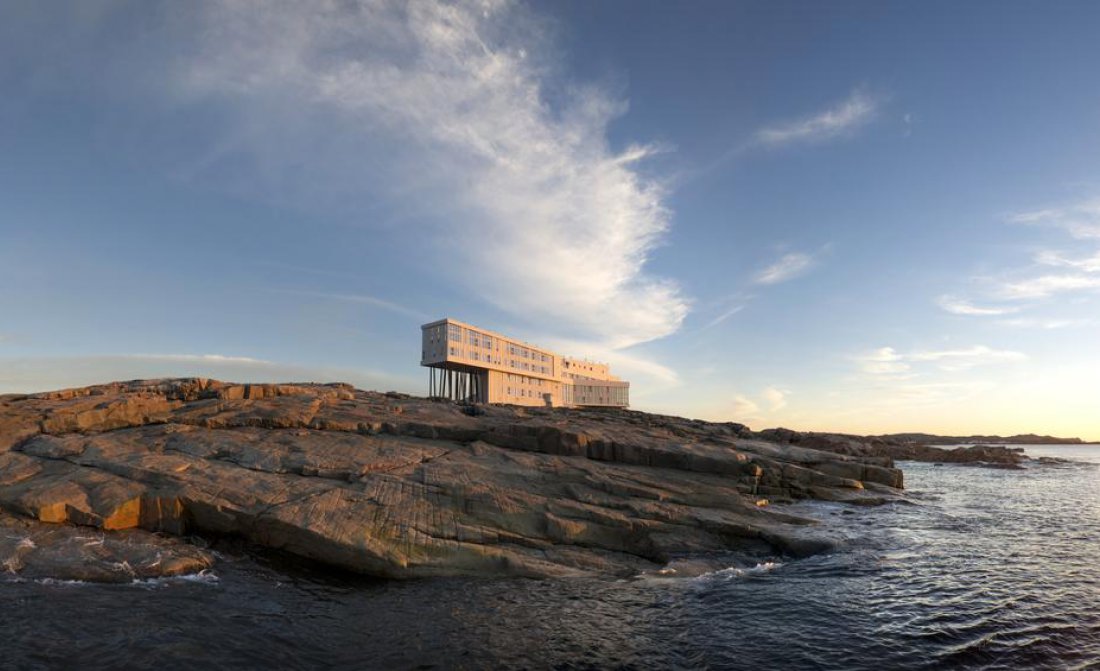 Baker was last on Fogo Island as part of a Fogo Island Arts residency to record live tracks and shoot the "Fogo Sessions" video for Hey Rosetta!’s 2014 album, "Second Sight." The band later brought their sweeping, high-energy live show all over the world, year after year, playing major festivals, stadiums, theatres, and clubs. In the fall of 2017, the band announced their hiatus, selling nearly 10,000 tickets in a short run of farewell shows, and returning Tim to a solo situation, much like how Hey Rosetta! began nearly 13 years ago. In the meantime, Tim has been writing, recording, performing, and building new work into its fullest expression. Baker’s return to Fogo Island for the Canadian Thanksgiving weekend comes in anticipation of his upcoming solo album debut.

The Canadian Thanksgiving weekend at Fogo Island Inn is a three-night line-up of adventurous programming highlighting the bounty of the Island’s Berry Season.  All bookings include tickets to Fogo Island’s annual Partridgeberry Harvest Festival, Tim Baker in concert, live local music, berry-picking, and a traditional outdoor boil-up on the hills.

Getting to Fogo Island Inn over Canadian Thanksgiving weekend with Tim Baker concert included has been made easier than ever thanks to Air Canada’s new direct flight from Toronto: AC7528.  Flights begin arriving into Gander, Newfoundland on September 3 and fly until October 7, 2018. The direct flights leave Toronto at 1:30 p.m. allowing for better connections out of major cities, and, most importantly, allowing guests to arrive on Fogo Island in time for supper.

For more information about the property, visit here.

Photo by Hermes Rivera on Unsplash