Give Barbados A Chance, And It Will Be The Love That Lasts Forever 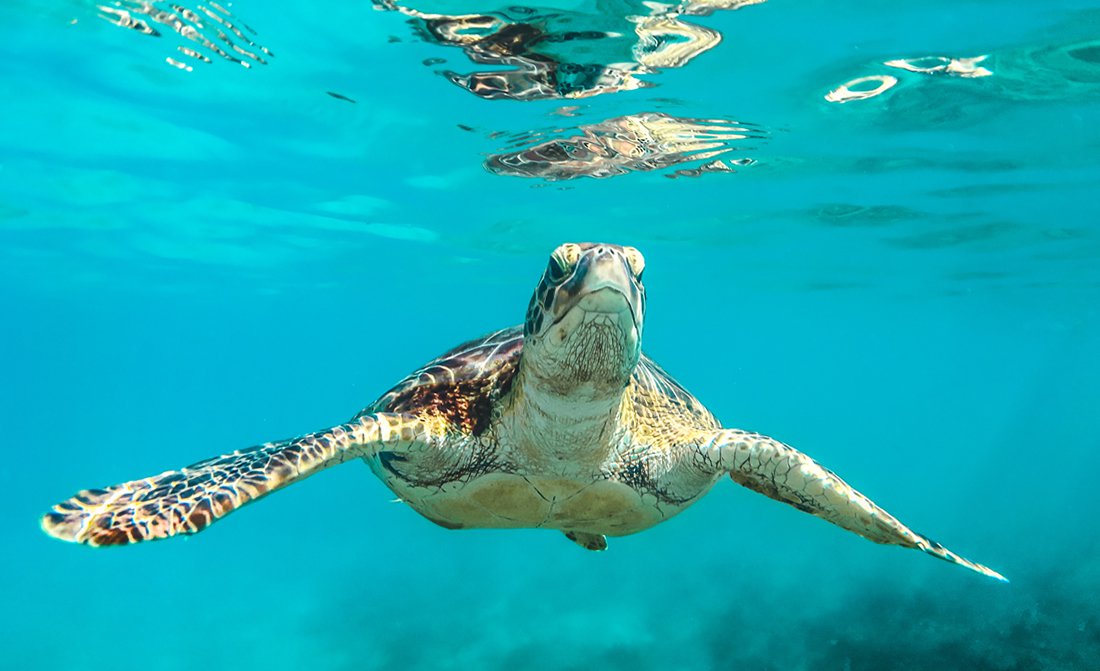 Bathed in sunshine and music, Barbados is abundant with memories waiting to be made. This Caribbean paradise offers the kind of laid-back luxury that’s often copied but never matched.

1. Barbados has two of the Caribbean’s most iconic hotels

For decades this resort has welcomed the world’s rich and famous and will undoubtedly serve as a luxury bolthole to the next generation of glitterati. Amenities include a lagoon-like pool, luxurious spa, and three pristine golf courses (not forgetting the iconic pink beach umbrellas). A different world awaits beyond its gates, the kind often reserved for royalty. Visit here for more information on Sandy Lane hotel in Barbados.

The hotel’s 72 rooms and suites are all located directly on the beach, close enough to the water that the
sound of gently breaking waves echo through its thoughtfully renovated rooms, while the cool evening breeze carries fragrance from the tropical gardens. Beachfront Suites on the ground floor, with decked terraces, receive Butler Service. Guests can use sailboats, paddleboards, kayaks, snorkelling equipment, and even swim with turtles each morning direct from the shore. More information on the Fairmont Royal Pavilion hotel.

2. The coastlines will rejuvenate your body and soul

The golden sand and turquoise waters of the Platinum Coast dominate Instagram feeds but few vistas compare to the wave-battered and rock-strewn coves of Little Bay, Bathsheba and Cattlewash.

The East coast is a surfers’ paradise

You’ll find local surfers battling against the elements at Bathsheba beach and while the water is unsafe for swimming there’s still plenty to enjoy along the coast including authentic Bajan cuisine at Atlantis Hotel which overlooks the ocean.

The North coast’s jaw-dropping views will blow you away

Little Bay on the island’s North coast is home to one of the Caribbean’s most awesome natural wonders. Naturally occurring holes in the coral unleash giant spouts of seawater, earning them the nickname ‘blowholes’. This is also the place to go whale watching between December and April.

The South coast has something for everyone

The South is a hive of activity and the most developed of Barbados’ coastlines. The boardwalk near Accra Beach is home to several great restaurants and bars including Naru and the rootsy Oasis Beach Bar with uninterrupted views of the open ocean.

The West coast is more refined

The West, better known as the Platinum Coast, is more sophisticated than other parts of the island. Take a long stroll along the water’s edge and discover hidden coves and pristine empty white beaches to truly escape.

There’s so much more to Barbados than picture-perfect shores like Crane Beach, Mullins Beach and Accra Beach. The island’s rich and storied history is just waiting to be explored.

Barbados is steeped in history

Bridgetown’s Nidhe Israel synagogue is thought to be the oldest in the western hemisphere, recently restored to its former glory along with a new museum dedicated to Jewish migration across the Caribbean.

A tropical paradise out in the ocean

An eccentric millionaire and legendary horticulturalist Anthony Hunte has created his very own garden of Eden high in the St. Joseph hills. Thousands of tropical plant species attract all manner of wildlife including green monkeys who scamper through the palm fronds. Further north Cherry Tree Hill offers stunning views over the Scotland District’s iconic mountain bowl. This unique topographic feature is millions of years old and now a UNESCO World Heritage Centre.

While cricket is the island’s official national sport, football, basketball, golf, road tennis and polo are all popular pursuits. Road tennis, perhaps the most intriguing of all, originated here in the 1930s played using wooden paddles, an eight-inch net and the innards of a tennis ball. Barbados’ iconic rum shops often serve as the setting for epic tournaments played between local stars.

Celebrate Barbados’ Year of Culinary Experiences 2018 at one of the island’s glamorous beachside restaurants including Lone Star, Cin Cin and Atlantis Hotel. Great food and even better views combine for an unforgettable experience. The Barbados Blackbelly sheep is just one local dish you’ll wish you could find back home.

And especially their rum

Barbados is the birthplace of rum and the home of Mount Gay - the oldest exported rum in the world. There are thousands of rootsy rum shops found across the island often near churches - it seems Bajans like their spirits to come in pairs!

For the past five centuries St. Nicholas Abbey has also produced some of the finest rum on the island. The Jacobean-style plantation, one of only three in the western hemisphere, was onced owned by Abraham Cumberbatch - the descendant of a certain British movie star.

4. Barbados is a place where love blossoms

The beautiful people, incandescent sunsets, and stunning locations make Barbados one of the world’s most romantic destinations. Each year the island hosts hundreds of weddings and welcomes honeymooners heading for the perfect start to married life.

Tying the knot in style

Each year around 800 couples exchanges their vows on Barbados’ sun-soaked shores. Wedding planners Island Bliss have been helping lovestruck couples plan their perfect day for years.

An idyllic and exciting start to married life

Barbados has plenty to offer newlyweds whether they’re looking for an idyllic all-inclusive experience or something a little more active. Arrange gourmet meals, catamaran cruises and romantic sunset excursions across all four corners of the island with St. James Travel & Tours.

Barbados is every adrenaline junkie's dream whether it’s flying through the turquoise waves on a jet ski, exercising on the water with a stand-up paddleboard, or exploring sunken wrecks from a luxury catamaran.

Taking to the skies

Flyboarding can only be described as an exhilarating mix of wakeboarding and surfing and perfect for thrill seekers. Flyboards use powerful water jets to propel the rider up to 30 feet above the surface or push them underwater at high speeds.

Yoga on the water

Accessible and relaxing, stand up paddleboarding (SUP) is now offered by most water sports centres across the island. Glide out onto pristine waters and put your powers of concentration and core strength to the test while enjoying breathtaking views of the coastline.

The warm waters around Barbados attract all sorts of marine wildlife from flying fish (coincidentally the national dish), turtles, manta rays and tarpon - which can reach over two metres long. Spend the afternoon snorkelling from a catered catamaran and experience this underwater show first hand.

Photo by Cédric Frixon on Unsplash