I Travelled To Peru's Andean Highlands In The Off-Season, And This Is Something I Would Do One More Time 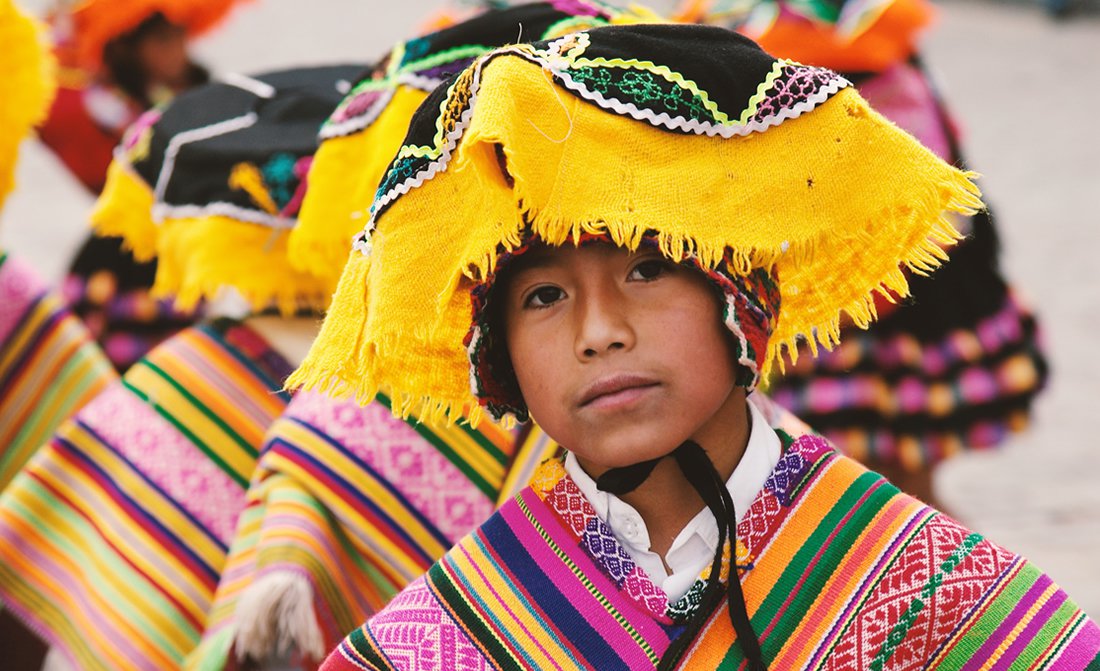 Today, in-the-know adventurers have started to catch on to the perks of visiting December through March. Luckily, the masses remain blissfully ignorant, and travel July and August like clockwork. The secret is out, there is no off-season in the Andes.

December through about April marks summer in the southern hemisphere. In the Andes, summer coincides with fresh, sporadic showers, however, this is much less so in the altiplano, or high plateau. This is not Patagonia or the Amazon, where intense wet seasons are the norm and travelers better be warned, or go home soggy. Instead, summers on Lake Titicaca manifest themselves with the occasional sprinkle, coming from the protective cloud layer that blankets the region like the wondrously soft alpaca fiber Titicaca is known for. While rain is rare, nightly lightning shows are spectacular; dramatic productions adding yet another element of otherworldly exotica to the world’s highest navigable lake.

Not only does the summer cloud cover give way to thunderous theatrics, it also maintains a comfortable temperature, whereas winter nights can border on blustery. The green season, as southern summer is fondly referred to, is somewhat humid in contrast to the dry winters, blessing the countryside with verdant tones and vivacious bloom. At an altitude of almost 4,000 meters above sea level, much of the year is characterized by red rocks and yellow grain. The opportunity to visit the Andean altiplano during its brief and glorious green season is one not to pass up. This is rural country, and experiencing the fields full of life is a special sight indeed.

With all the bloom and fresh reemergence taking place between December and March, the local population comes alive also. There is much to celebrate, and the locals do not need much of an excuse to get the party going. Notorious for festivals, the area around Lake Titicaca maintains a traditional flair in its many celebrations. It is not unusual for streets and even towns to shut down and make way for parades, processions, music and merrymaking. The most famous of the summer festival season is Candelaria, taking place in February every year. One of South America’s most famously authentic festivals, Candelaria should be on every experience-seeker and culture-junkie’s list. This is a bucket list party and one of the most authentic cultural encounters possible today.

For the birder in the family, Lake Titicaca is already at the top of the list because of the endemic high-altitude species not possible to see in other areas of the world. For those that have visited the jungle and the coast, the high plateau is the next destination every enthusiast must make a priority. For those who want a truly special experience – visit the altiplano in the summer. Luxury lake-side lodge Titilaka offers fantastic canoe excursions through the lake’s well-known totoro reeds. An interesting opportunity to learn how the locals not only live, but thrive off the land, and a fantastic chance to see the water fowl in their prime. During the summer, allow your specialist guide to show you the nesting habits of the indigenous avian species, and with any luck, discover fresh hatchlings – from a respectful spectating distance of course.

While most visitors stick to visiting the Andes in June, July, and August, intrepid travellers know that changing seasons and visiting during the South American summer offers a truly insightful experience. Escape the crowds, and take the path less congested. Visit Lake Titicaca in all its green glory, best seen December through March.

To find out more about Titilaka, visit here.

Photo by Ben Ostrower on Unsplash