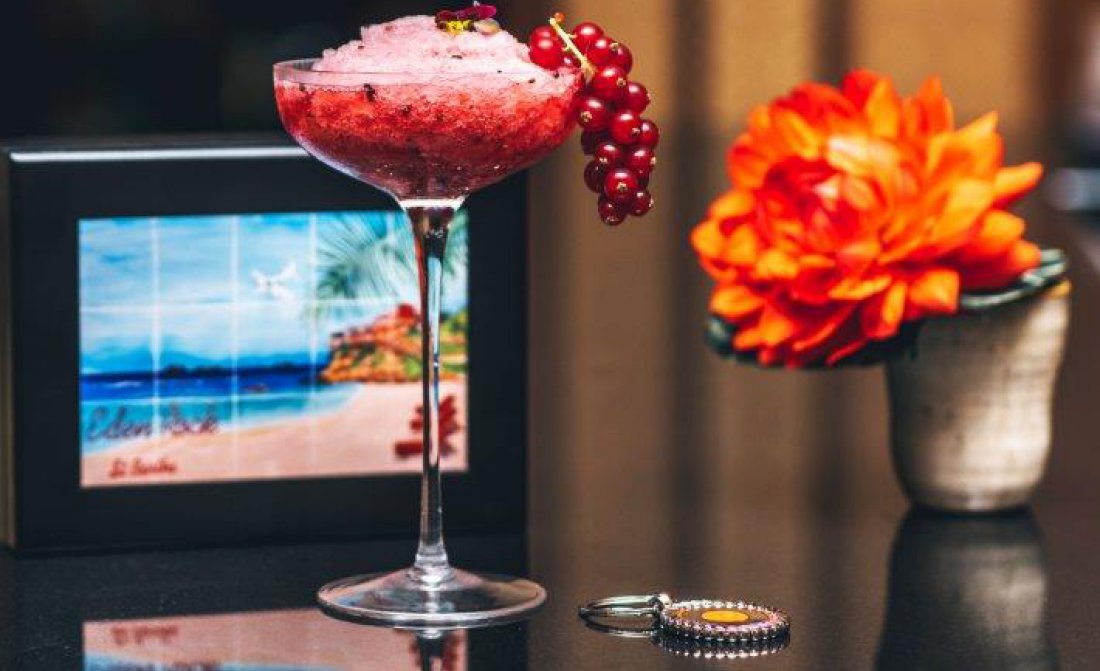 This September, The Lanesborough is welcoming the iconic Eden Rock - St Barths to London with an exclusive Caribbean transformation of the famous Library Bar. The pop-up will celebrate the re-opening of Eden Rock this November, following an extensive two-year transformation post Hurricane Irma.

Guests will be able to extend the summer in to September and beyond as Eden Rock takes over the entire Library Bar from 10 September until 2 October. There will be a specially designed menu co-created by the bartenders in St Barths and London, Eden Rock memorabilia from the island and an abundance of Caribbean vegetation.

The menu will include Eden Rock’s iconic Frozé cocktail, a refreshing twist on the summer classic, with £1 per drink sold donated to the local non-profit charity, INE (Island Nature Experience), which played a vital role in the emergency relief effort in St Barths following Hurricane Irma. Guests ordering a Frozé have also the chance to enter a draw to win a 3-night stay at Eden Rock – St Barths in a newly renovated room, after it re-opens on 20 November*.

Other special drinks will include the Frozéllini, a frozen twist of the classic Venetian peach Bellini, with white peach and passion fruit flavoured granita, soft agave nectar and Moët & Chandon Brut Impérial, and the Rumrunner, featuring a selection of rums married for their unique and engaging flavours, Nicaraguan Flor de Caña 7 year old for the body, Kraken black spiced rum for profound complexity, and Pussers Gunpowder Proof for power.

Eden Rock – St Barths will re-open on 20th November following an extensive two-year renovation. The hotel, which forms part of the prestigious Oetker Collection, will reveal a complete transformation and restructure, led by the Eden Rock Design Group and Martin Brudnizki, including new rooms and suites, a new bar and restaurant and spa concept.

For more information about The Lanesborough, a luxury hotel in Knightsbrisge, please visit here.