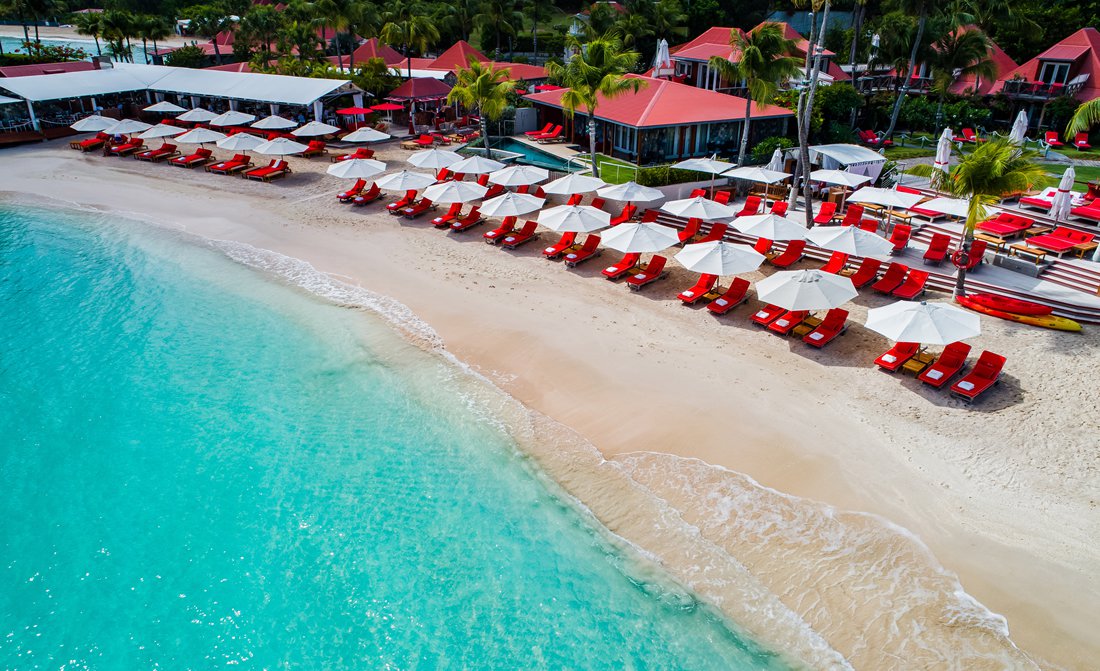 AFTER IRMA NEWS FROM EDEN ROCK……

There are a couple of things:

Firstly, to rebuild what Irma broke. Most of people on the island share that urgent need.

And secondly, to do so in an engineering way that will help to recover and reopen Eden Rock in St Barths faster following big storms in the future. One example of how this works is the new area now being built inside the main rock. This kitchen/ technical space can be sealed with a submarine type door before storms arrive. When the concrete shape has been made then the rock and garden and walls and trees will be replaced the same as before and the kitchen/ technical space will become invisible.

Most of the resort's technical rooms are going a similar way. Also, cottages, rooms, suites and houses fitted with stronger defences.

Same with the Sand Bar: a strong new building very similar in design to the one first built as a home on the rock by Rémy de Haenen is now being constructed. It will be about one meter higher than the old bungalows and boutique on the beach which Irma destroyed. Same with much of the rest of the Eden Rock damage. New defences for infrastructure and equipment below and above ground are being investigated and some of them are being installed.

None of us can stop the storms rolling through the Tropics across the Atlantic from the East – but Eden Rock hopes to recover from them more quickly in future as we must open soonest and stay part of this island economy which prefers when all of us work together all year round. Hope you agree?

Jane and I love this Rock as we think is known. We honour its Heritage and what we attempt to do now is to change what must change – whilst at the same time leaving Eden Rock looking much the same afterwards.

Eden Rock intends to reopen this year. It’s a bit too early to judge the exact day as much depends on things outside the control of any of us - say for example containers arriving in time from Guadeloupe or St Martin through the year – and communications cables being broken at the bottom of the sea... it’s no person’s fault but all of this costs time for all of us.

The people of St Barth together have already achieved miracles recovering so quickly from such a storm. But all of us know there is still much to do. Well done – it’s our honour to live and work alongside the people of this island.

All of our Team of Eden Rockers now join Fabrice, Jean Alexis, Annette and me in sending our respects to all fellow Islanders.

To find out more about Eden Rock, click here.