New York’s Dead Rabbit, the World’s Best Bar 2016, is set to create mischief and mayhem in Mayfair as it takes over Claridge’s Bar this August for one week only 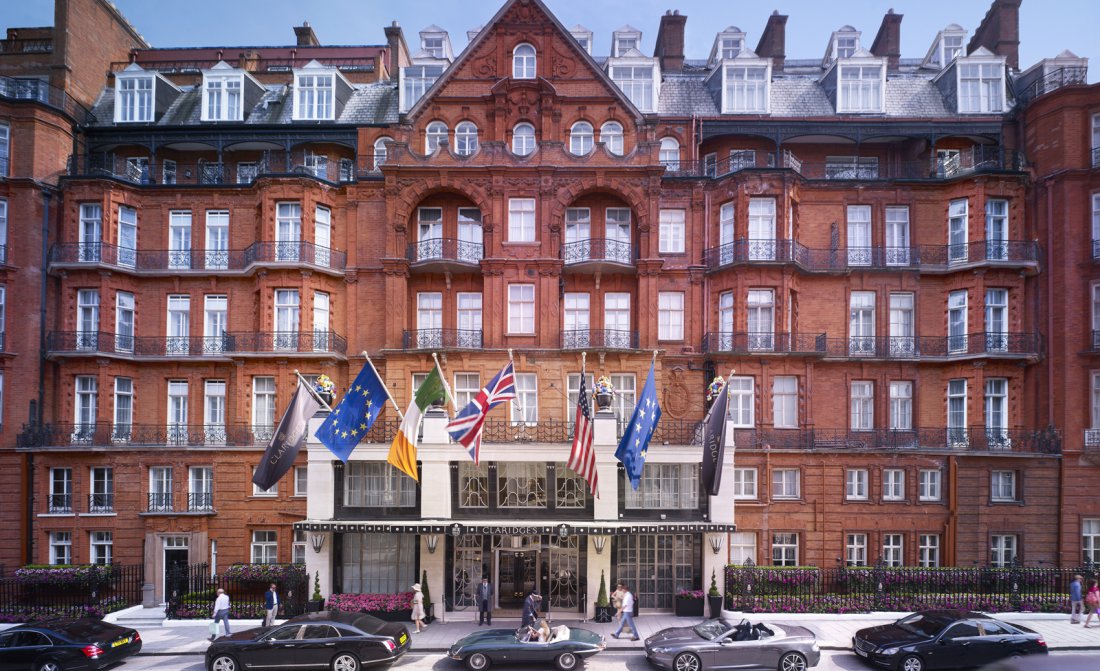 The Dead Rabbit, awarded The World’s Best Bar at the World’s 50 Best Bars in 2016, is heading from New York to London this summer to create mischief and mayhem in Mayfair as it takes over Claridge’s Bar for one week only from 15th – 22nd August 2017, complete with nightly ragtime piano playing and Psycho Killer cocktails.

The boundary pushing mid-19th century style Irish drinking tavern and brainchild of Irishmen Sean Muldoon and Jack McGarry, the Dead Rabbit, will take over Claridge’s Bar and see one of Mayfair’s classic haunts completely reinvented. The bar’s snuggery will become the narrow ground-floor Taproom offering the finest Guinness outside of Ireland and a selection of whiskey sourced from the Rabbit’s private collection – the largest in the US. The main Claridge’s Bar area will be transformed into ‘The Parlor’ from their sought after second floor with pub-style banquets, bar stools and fabricated walls mirroring the eclectic artistry of the Dead Rabbit interiors. Claridge’s Bar will be unrecognisable, complete with Dead Rabbit’s distinctive spirits shelf behind the bar where cocktail creation will be in full force, led by Beverage Director Jillian Vose.

Serving many of their innovative signature cocktails including their renowned Irish Coffee and the contemporary classic Psycho Killer, as well as favourites from their award winning food menu such as Lobster devilled eggs, Cumberland sausage rolls and The Irish lamb shepherd’s pie. Essential atmospheric elements of the Dead Rabbit will also feature from the nightly ragtime piano playing to the comic book cocktail menu. New York style service will come to London and on the Sunday there will be a roast lunch and live band bringing more of Manhattan’s mayhem to Mayfair. 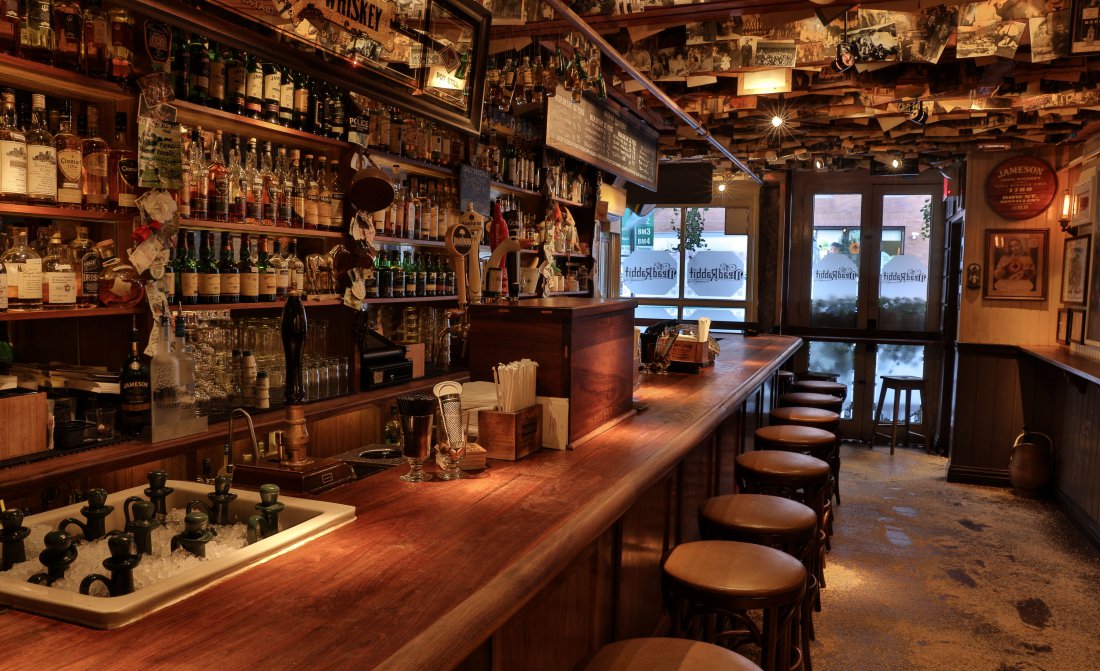 Described by Muldoon and McGarry, as ‘an Irish bar for the 21st Century’, the Dead Rabbit has also scooped the ‘World’s Best Bar’ and ‘World’s Best Cocktail Menu’ at the prestigious bartenders festival the ‘Tales of the Cocktail’ in 2015, making its landmark three floor building dating back to 1828 in Lower Manhattan, a place of pilgrimage for cocktails lovers from around the world. The bar is named after a notorious Irish street gang that controlled much of Lower Manhattan during the mid-19th century, with the story of gang leader John Morrissey told through its graphic comic style cocktail menu.

Commenting on their imminent venture in London McGarry said ‘We used to work at The Merchant hotel in Belfast, so hotel life is in our blood.  We are both looking forward to taking up residence in London and bringing some of the Dead Rabbit craic to such a prestigious address as Claridge’s.’

Denis Broci, Director of Bars at Claridge’s said ‘We are honoured to be welcoming Sean and Jack and the Dead Rabbit team. We are sure they will create their own distinct level of excitement and New York edginess not often seen here in Mayfair.’