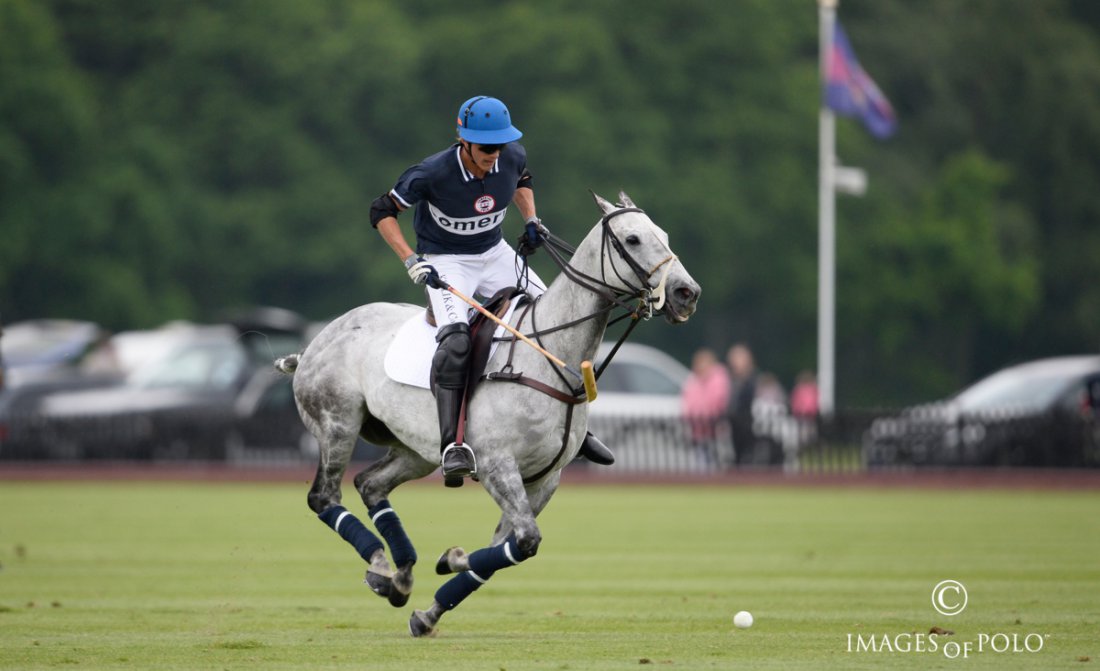 The Lanesborough Hotel in London is delighted to partner with Somerton Sporting Club to offer guests the opportunity to enjoy exclusive sporting experiences with some of the most decorated sports people in the world whilst staying at The Lanesborough. From multi-Olympic medal winners, to World champions and coaches of Grand Slam winners’, exclusive members club Somerton has access to some of the finest sporting talent across a variety of disciplines, including rowing, tennis, and road & track cycling – all of which are available to guests staying at The Lanesborough. Many of the athletes and coaches are also able to accommodate sessions and programmes with small groups – perfect for families or business trips. 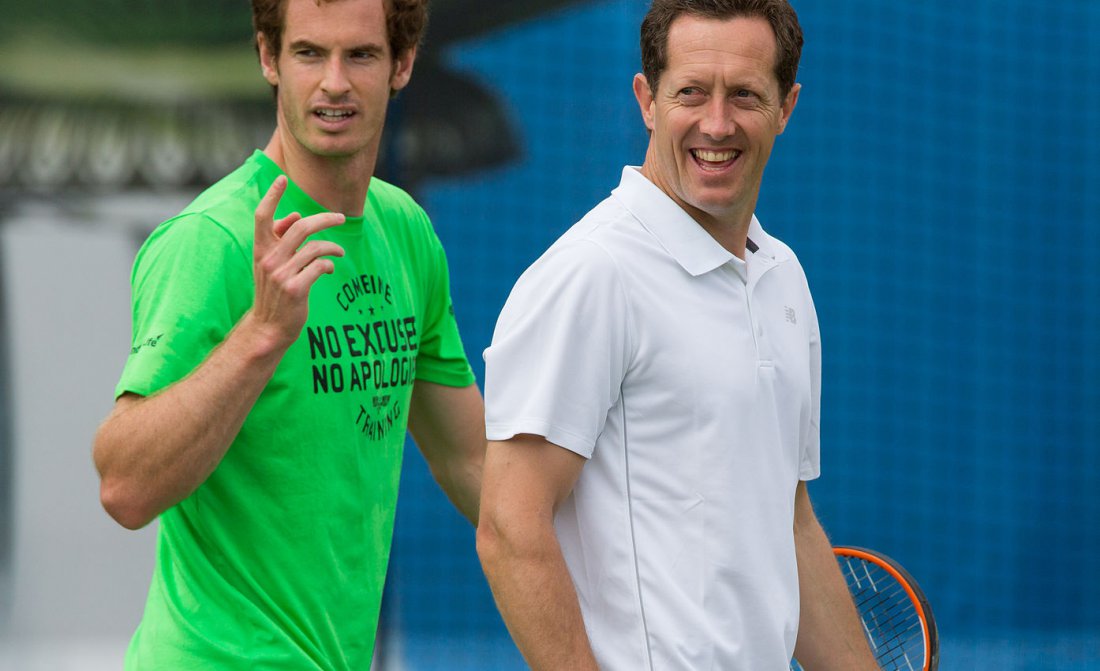 A Somerton membership offers unprecedented access to sport and wellness experiences, with a chance to train with true experts across the globe. With each member, and their family, having a dedicated sports planner, Somerton builds sport, health and fitness into the most demanding schedules, at home and abroad. The Lanesborough has partnered with Somerton to offer one off experiences with a carefully selected group of elite athletes to bring the best of British sport to its guests. 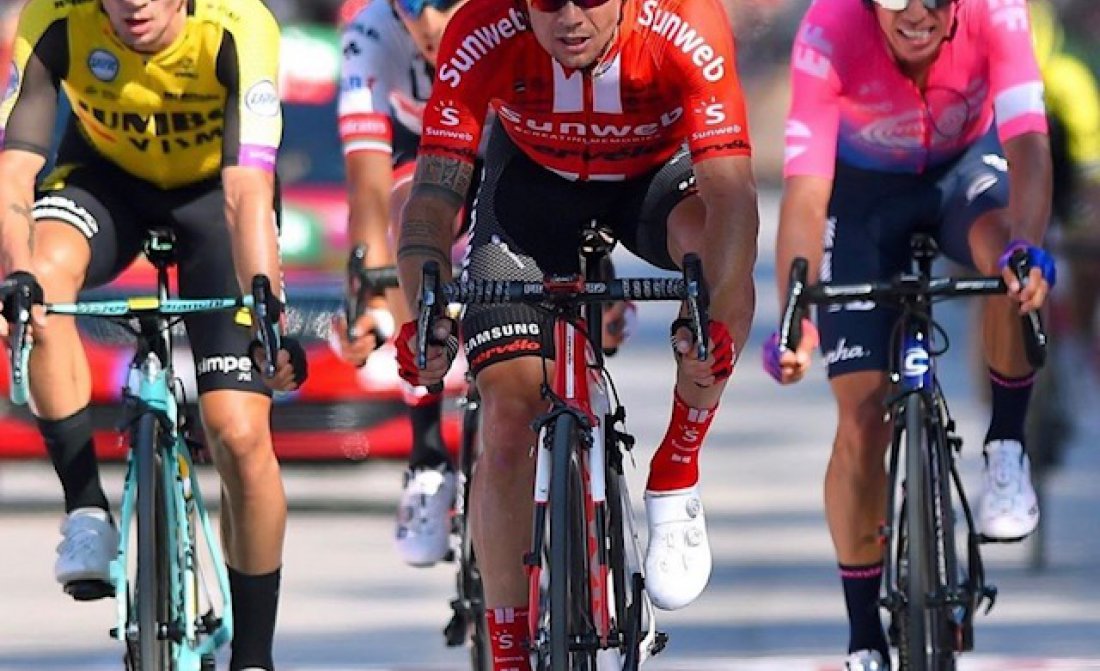 Every experience is designed bespoke and can be planned to include transfers, a dining experience at the venue and a tailored session with the sporting talent focussing on the need of the guest. The experiences take place in some of the finest locations in and around London with exact locations depending on the sport, talent and guest requirements. During their sporting break, guests are also able to utilise the fitness facilities available at the award-winning Lanesborough Club & Spa to hone their skills and fitness.

Some of the sports covered by the experiences include:

Road & Track Cycling
Taking place at various locations in and around London, guests can take to the road or track with some of the finest athletes ever to have taken to two wheels, including:

Squash
Guests will have access to some of the finest private racquets clubs in London to spend time on and off court with some of greatest players to ever play the game, including:

Rowing
Guests can enjoy a day at the famous Leander Club in Henley-On-Thames or further down the river at Putney learning from some of the finest rowers Great Britain has ever produced, including:

Shooting
With access to five shooting locations within 40 minutes of London, guests can spend the day learning from former world number one and 2012 Olympic double-trap Champion, Peter Wilson MBE.

Polo
Those with an interest in polo are able to spend time at various world-famous polo clubs and private residences in and around London learning from some of the finest players in the game, Jack Richardson and Richard Le Poer, Earl of Tyrone.

Tennis
In the home of tennis, guests can take to some of the finest private courts in and around London with specialist coaches who have coached some of the world’s best players, including: