This May Michelin-Star Chefs From Kempinski Hotels To Gather In Venice, And You Can Join Them Too 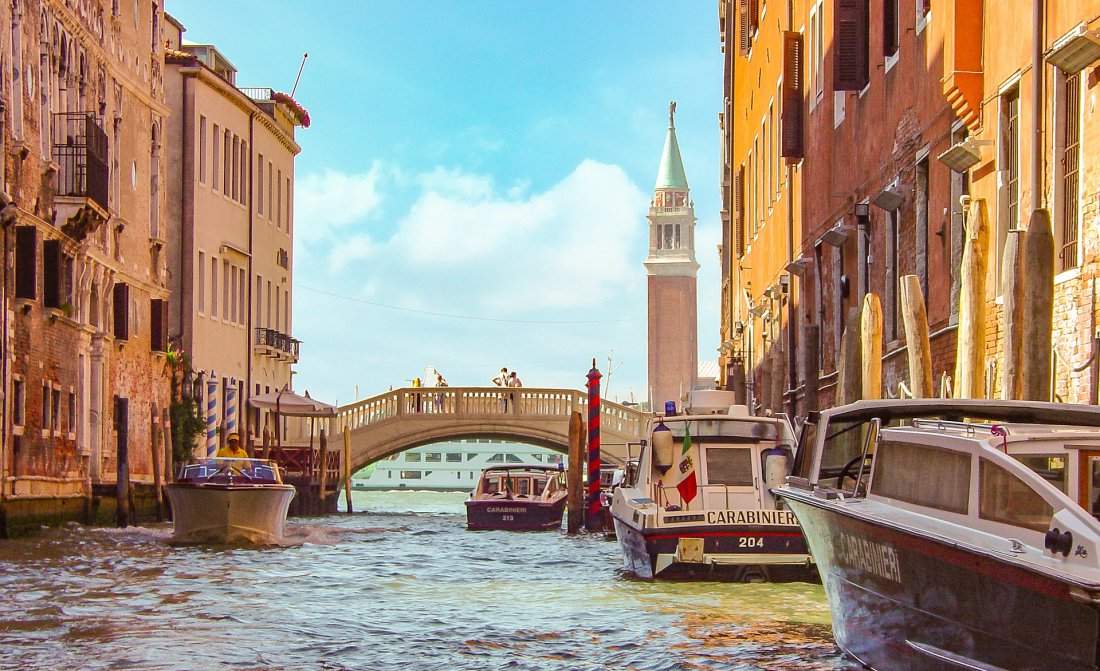 During the Biennale, the resort’s Executive Chef Giorgio Schifferegger will be hosting international Michelin-star chefs visiting from renowned Kempinski hotels and preparing four-hands fine dining menus during exciting cooking sessions. Locals and hotel guests will be able to experience these exclusive arrangements in the elegant atmosphere of the hotel’s acclaimed restaurant, Acquerello.

From 9 to 11 May, Hendrik Otto, executive chef of the Lorenz Adlon Esszimmer at Kempinski Adlon Berlin, will visit San Clemente Palace Kempinski Venice. Hendrik Otto’s culinary career began at Kurhotel Lauterbad in the small town of Freudenstadt in Baden-Wuerttemberg. After his apprenticeship, Otto worked for several five-stars hotels in Germany, including Brenners Park Hotel and Traube Tonbach. In 2002, he received his first Michelin star at La Vision restaurant in Cologne. Back in Berlin, Otto joined the Ritz-Carlton and was awarded a Michelin star and 16 points from Gault Millau. He has served as executive chef of the Lorenz Adlon Esszimmer at Hotel Adlon Kempinski since 2010, where he immediately received his first Michelin star. Since 2012 he is consequently holding two Michelin stars

From 16 to 18 May, Maike Menzel, executive chef of the Schwarzreiter at Hotel Vier Jahreszeiten Kempinski Munich, will be the visiting Chef at the resort in the Venetian lagoon. Ever since she was a teen, Maike Menzel had dreamt of becoming a chef. Inspired by her grandfather, Menzel began her apprenticeship in 2008 at a gastronomy school in Munich. After serving at well-known German establishments such as the

Louis Hotel Munich, the Bachmair Weissach and Pageou restaurant in Munich, she joined the Hotel Vier Jahreszeiten Kempinski Munich team in 2016. Menzel took the helm as executive chef of the Schwarzreiter in August 2018.


Both dinners consist of a six-course dining experience at Acquerello and the cost is EUR 160.00 per person, excluding wine.

For guests who wish to engage in the Biennale during their stay, San Clemente Palace has created several packages including accommodation:
The Biennale Offer features luxurious accommodations for a minimum two nights, daily breakfast for two and two tickets to the 58th International Biennale Art Exhibition. The tickets provide access to both locations of this year’s exhibition, May You Live in Interesting Times, curated by Ralph Rugoff.

The Michelin-Star Chef Dinner Package, which includes luxurious accommodations, breakfast for two and a four-hands, six-course dinner at Acquerello, is available from 9 to 11 May and from 16 to 18 May.

If you wish to book one of these packages or a stay at San Clemente Palace Kempinski Venice, please call us on +44 20 7148 1778 or send us an enquiry.

For more information about the hotel, please visit here.