To Georgia For Wine 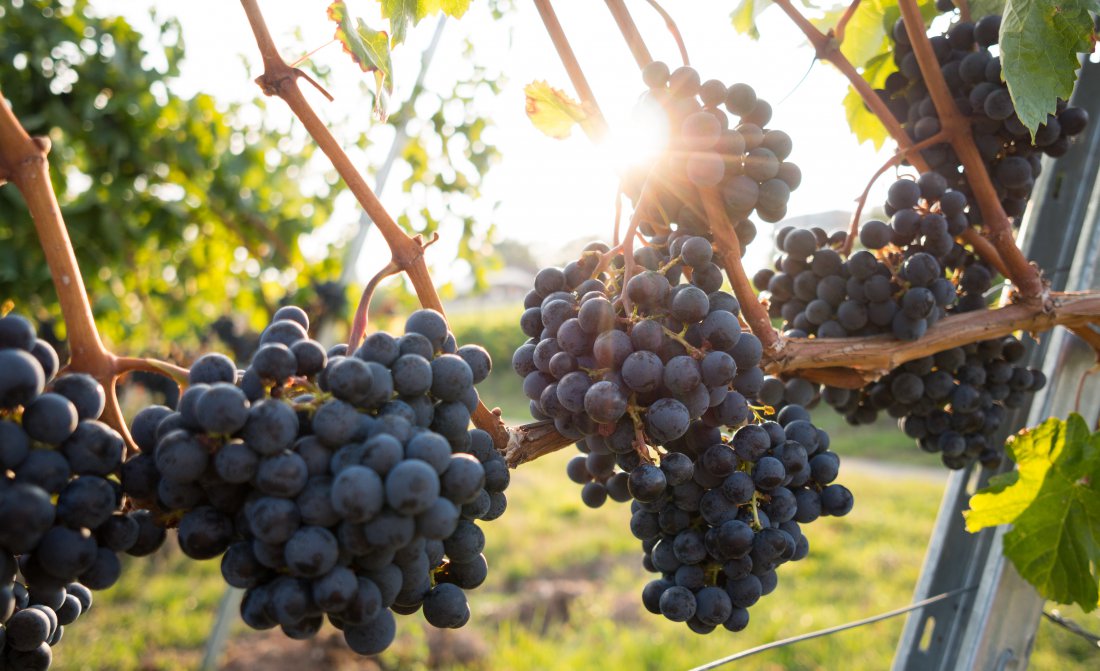 Anyone can go to Georgia to drink wine. It does not take any special skills to fly in, have a drink, and fly out again. All you need to do is open your mouth! Where is the adventure in that? But you can make your own wine, and in the way Georgians made it 5,000 years ago. Why don’t you give it a try?

But first you have to get to Tbilisi. The best time is mid-August to the end of October. The weather is magnificent - summer followed by a warm, dry fall.


On the first day, you arrive in the afternoon, toward evening, register at the hotel, and then take a walk around the Old Town district. You dine in a local tavern and then turn in for the night.


On the second day, you wake up and go to the Jvari Monastery. This is a must for anyone visiting Georgia for the first time. It is a magnificent shrine of the Christian world. In the 4th century, Saint Nino of Cappadocia, who converted Georgia to Christianity, erected a cross here. It stood high above the city, constantly reminding the people of their faith. In the 6th century, the Jvari Monastery was built at the site (the word "jvari" in Georgian means a cross). The cathedral has survived almost unchanged to the present day. It is a sacred place of worship.

From the top of the hill where the monastery is located a panoramic view opens up of Georgia's ancient capital, the city of Mtskheta, and the place where the Kura and Aragva rivers converge. In the center of the city are several ancient churches and monasteries. The main one is the Svetitskhoveli Church. It was built on the site of the first Christian church in Georgia erected in the 4th century. You will descend and take a trip into Mtskheta.

Svetitskhoveli is a grandiose cruciform domed cathedral. Its facades are decorated with stone carvings. The ornament of the external walls is intertwined with canonical Christian symbols: crosses, figures of flying angels and elements of traditional Georgian symbols: solar signs and grape vines.

The interior is simple and filled with light. The paintings on the walls were done in the 16th-17th centuries. The relics of Georgian monarchs and czars of the Bagrationi dynasty repose before the altar.

After coming in touch with the eternal, you will move into the 19th century and head for the Chateau Murkhani Wine Factory situated close to Mtskheta. Chateau Mukhrani is one of the leaders in Georgian winemaking. It is located on the grounds of an old palace and winery that belonged to the Bagrationi princes.

The palace and wine cellars have been restored in their original appearance. Here you will hear about the history of Georgian winemaking and the Bagrationi wines.

And, of course, you will try some. Here you will have a potluck lunch and then head back to Tbilisi.

In the evening, you can go to the Sulphur Baths. They are situated in the very center of the Old Town district. Thermal springs have been gushing from under the ground here for thousands of years. This is in fact where Tbilisi began.

As Alexander Pushkin said, "I have never seen anything more magnificent than the Tiflis baths in my life!" and Alexander Duma also liked them. Nothing has changed since then.


On the third day, you will set off for the Alazani Valley, located 50 miles away through the mountain pass of Gombori. At the top of the pass, you will make a short stop, open a small keg of saperavi wine, and drink it along with fresh sulguni cheese, herbs, vegetables, and hot lavash bread… then you will continue your journey!

The same day you will visit the Ikalto Monastery (6th century) and Alaverdi (9th century), which were the largest spiritual and scientific centers of Georgia in the Middle Ages. Here you will learn how the monks made wine in the olden days.

Next 2 hours will be great. It begins with gathering grapes. You will go to one of the vineyards in Alazani Valley. After gathering grapes, but before you take them to the chateau, you will eat lunch right in the vineyard at a table specially set for you.

After that, you will take your grapes to the chateau, where you will tread them with the feet insatsnakheli - a wine press made from a single oak log. Then you will pour the grape juice into earthenware kvevri. You can take your pick of dry white Rkatsiteli or Mtsvane, or red Saperavi, Kindzmarauli, or Akhasheni.

It is made according to millennia-old traditions in earthenware kvevri, large jugs buried in the ground.

Then you head for the Gremi Fortress (15th century). This beautiful place was the summer residence of the Georgian kings.


On the fourth day driving to Tsinandali museum. Excursion at Tsinandali palace. Guests will visit the summer palace of Alexander Chavchavadze. He devoted his life to promoting Georgian culture. Chavchavadze was also the first Georgian noble to produce and bottle Georgian wine according to European methods. His vineyard is still cultivated to this day. Visitors can see a bottle of Saperavi wine from 1839, the first harvest at Tsinandali. Tsinandali Palace is the perfect mixture of Georgian and European architectural cultures.

Transfer to Sighnaghi. Lunch at a local restaurant.

The City of Signaghi is located on a top of the hill, from here you can have a wonderful view of Alazani Valley and Caucasus Mountain Range. During the Middle Ages Sighnagi was the center of trading in east Georgia, therefore the first floors of the houses were handicraft shops, workshops. The fortification walls surrounds city. Signaghi wall with the length of about 5 kilometers and 23towers was built in the end of the 18th century.

Transfer to Bodbe monastery. Visit Bodbe Monastery, which is located 2 km away from Sighnagi. Here is the grave of Saint Nino of Cappadocia, who preached Christianity in Georgia, so she is called "Equal to the Apostles". According to legend, Saint Nino died here at the age of 60 and was buried here, first church was built at that place. Originally built in the 9th century, it has been significantly remodeled, especially in the 17th century. The monastery now functions as a nunnery.

Drive back to the hotel. Overnight in Alazani Valley.


On the fifth day it is time to part, for it was only a long weekend! But you can be assured that anyone who has only been to Georgia for five days will soon return and ask for something that lasts 8/7 or 9/8, or even 10/9 days!

This information was provided for us by our partners in Georgia - Sky Travel.

Photo by David Köhler on Unsplash