The Best Destination In Africa To Go Whale Watching 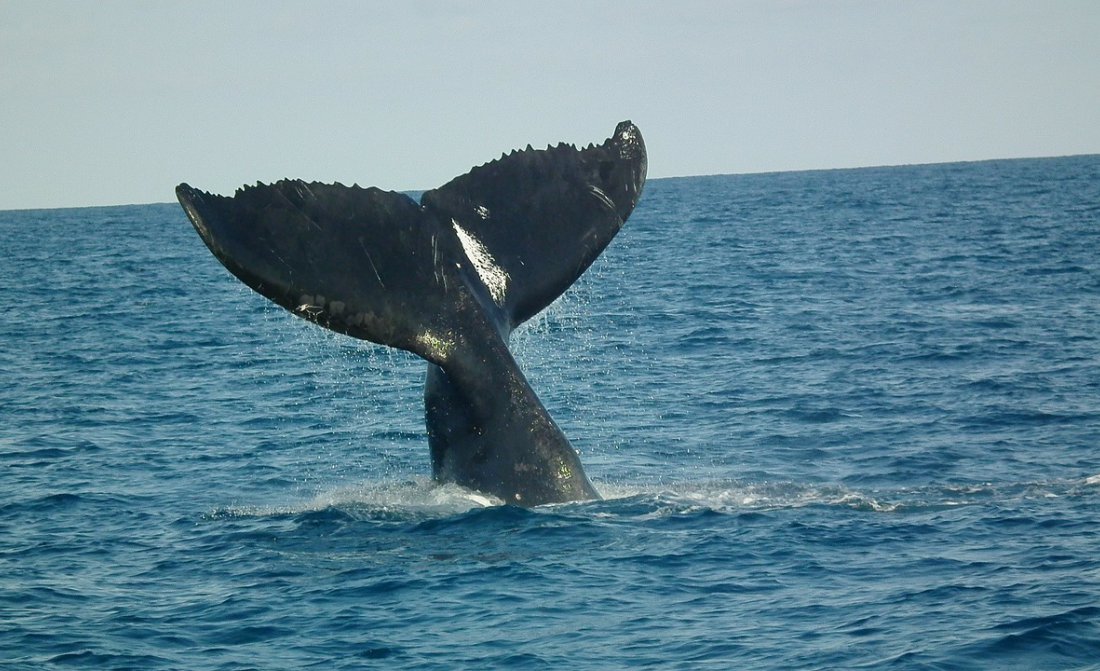 Hermanus (South Africa) is renowned as one of the best whale watching destinations in the world. Visitors can look forward to seeing three different species of whales as well as a host of other marine life.

Whales are mammals that form part of the scientific infraorder known as cetaceans. There are two living groups of cetaceans, namely the toothed whales (Odontoceti), which includes dolphins, porpoises, and all other whales possessing teeth, such as the beaked whales and sperm whales. There are 73 species of toothed whales. The other group is the toothless whales, or as they are more commonly known, the Baleen whales (Mysticeti), which have baleen instead of teeth (a filter-feeder system inside the mouth). There are only 15 species of Baleen whales. The two groups are thought to have diverged around 34 million years ago.

Below, take a closer look at the three different species of Baleen whales found in the waters of Walker Bay that surround the coastal town of Hermanus where Birkenhead House is located.

Whale season in Hermanus typically runs from June through to December. The annual Whale Festival takes place each year in September.

Bryde’s whales are found on the shores of South Africa, Western Australia, Fiji, japan and Sri Lanka. The pronunciation of the name Bryde’s is not, as is generally thought, the same as bride but rather, BROO-dus.

They are divided into two genetically different subspecies-inshore and offshore. Bryde’s whales were named after the Norwegian Consul to South Africa, Johan Bryde, who helped set up the first whaling station in 1908.

Bryde’s whales are dark grey dorsally with a paler grey-white underside. Their most distinguishing feature is the 3 parallel ridges running along the top jaw. They reach lengths of 13 – 14m and weigh around 20 tons at full growth. Bryde’s whales display seemingly erratic behaviour compared to other Baleens, because they surface at irregular intervals and can change directions for unknown reasons. Generally Bryde’s whales are found in tropical to warm-temperature waters. They are not deep divers and when needed can hold their breath for up to twenty minutes. With their fast travelling and solitary life they got the nickname “now you see me now you don’t”.

- Scientifically known as Balaenoptera Brydei
- They can reach a maximum speed of 19-24km/hour
- Their maximum weight is anywhere between 19 to 20 tons.

Humpback whales are known for their hunting and melodic songs that are made up of a series of cries, howls, squeaks and moans, which can carry on for hours and travel long distances in the water. This is believed to be an integral method of communication among and between whales, and plays an important role in attracting potential mates. A female humpback has a baby every two to three years. Calves drink up to 600 litres of milk daily and they grow until they are ten years old.

Humpback whales are found in every ocean in the world. Their Latin name, Megaptera Novaengliae, means “big wing of New England.” It refers to their giant pectoral fins, which can grow up to 16 feet long, and their appearance off the coast of New England, where European whalers first encountered them. They have dark backs, light bellies, pleats on their throats, and a small hump in front of their dorsal fin leading to the name “humpback”.

During summer (November to March) humpbacks spend their time in high latitude feeding areas, while in winter (June, July and August) they swim to warm waters around South America and South Africa.

Humpback whales migrate further than any other mammal on earth. The longest ever recorded migration was 11.706 miles (18.840 km); a trip that went from American Samoa to the Antarctic Peninsula.

Southern Right Whales are seen along the South African coastline every year and can reach lengths of between 11 and 18 meters. They are migratory and during summer are found in open waters. These giants of the deep can be easily identified by the callosities on their heads, their paddle-like flippers and broad backs without a dorsal fin. Southern Right Whales have two blow holes, and can also be identified by their distinct V-shaped blow.

- They are scientifically known as Eubalaena Australis
- Their maximum speed is 15 km an hour
- Dependent on gender, they can weigh anywhere between 40-50 tons

Besides the three whales found in Walker Bay, there are numerous other magical marine animals found in Hermanus.

The term Marine Big Five was coined in South Africa, and refers to whales, great white sharks, the cape fur seal, penguins and dolphins, which flourish along the coast of the southern most tip of Africa.


Birkenhead House is the perfect spot for visitors to watch whales breaching across Walker Bay. In addition, there are numerous ways for visitors to Hermanus to view whales, namely by kayak, boat, or small charter aircraft.

This information was provided for us by our partners in South Africa - The Royal Portfolio.

Image by Machado from Pixabay