These Are Some Of Europe's Best Christmas Markets, And You Can Buy There Treats You've Probably Never Heard Of 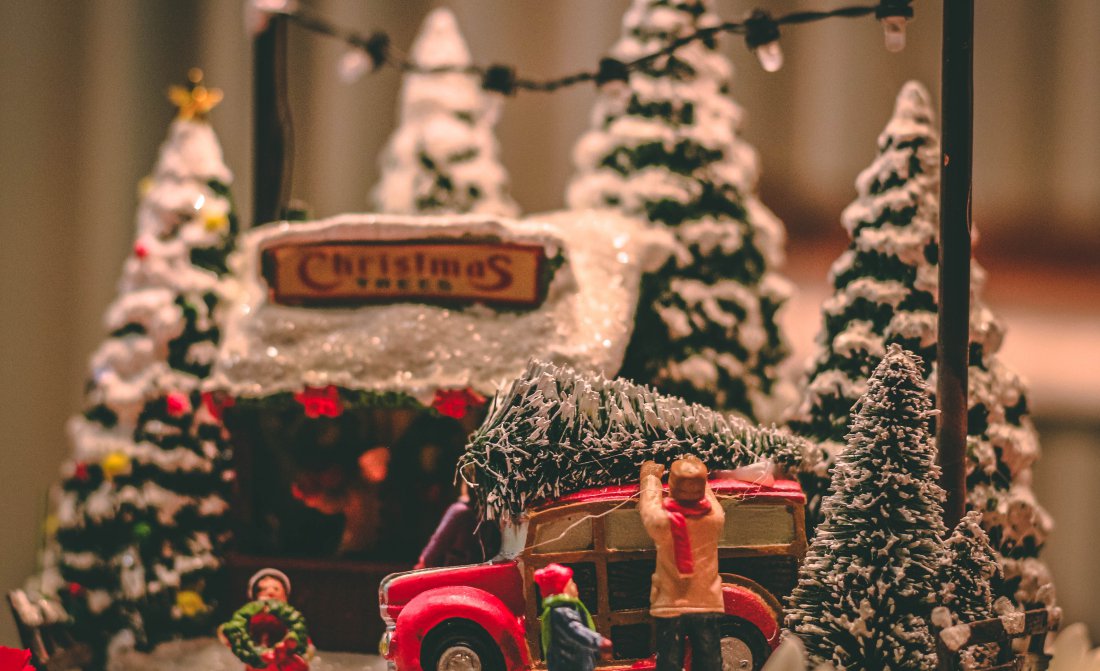 Steeped in folklore and myth, these timeless traditional treats have been present at Europe’s Christmas markets for years. When you’re exploring the snow-sprinkled streets this winter, look out for these delectable seasonal delicacies.

Hailing from Frankfurt, brenten are baked, spiced marzipan biscuits. In the 19th century, a gentleman would send a packet to the lady he wanted to woo, and if she kept the gift, he would continue his advances. Follow the Frankfurt tradition by sending some to your loved ones this Christmas. After a wintery stroll around Frankfurt Christmas Market, curl up in your luxurious suite at Villa Kennedy.

German legend tells the story of an old man who fell seriously ill and was cared for by local children. As a thank you, he made zwetschgenmandl, little dolls with wire and the dried plums from his garden. A ‘plumsman’, given away at Christmas, is considered a good luck charm. Pick these auspicious treats up for your friends and family at Munich Christmas Market; the sumptuous Charles Hotel is only a short walk away.

Glühwein with an extra kick, feuerzangenbowle (‘fire tongs punch’) was created in honour of a 1944 film of the same name, and has been a popular drink in Germany ever since. Made by heating mulled wine in a fondue bowl, over which a rum-soaked sugar loaf is set alight, dripping into the infused wine, this warming drink is sweet, spicy and undeniably strong. The impeccable Hotel de Rome is perfectly positioned to access the city’s many Christmas Markets, where you can try it yourself.


Speculoos at Winter Wonders in Brussels

Created in celebration of St Nicholas Day (which takes place on 6th December in Belgium), speculoos are thin, crunchy, delicately spiced biscuits that have been enjoyed here since the 17th century. Made with cinnamon, cloves, nutmeg and ginger, they’re often in the shape of St Nicholas or his little helpers. Located in the historic Grand-Place, Winter Wonders is just a short walk from Hotel Amigo.


Photo by Tyler Delgado on Unsplash