What's Hot In New York City This July? (A Guide Of Inspiring Things To Do) 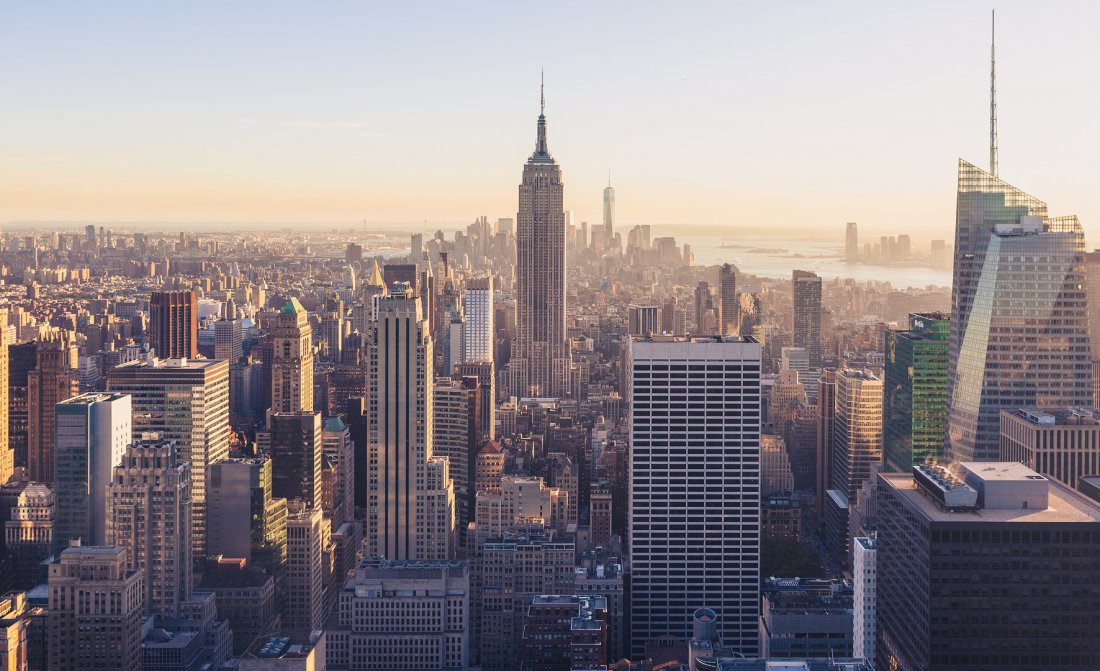 Summer is in full swing! The concierge from the Baccarat Hotel & Residences New York recommends top things to do and experience in New York City this July.

July is synonymous with the nation’s independence; which NYC celebrates with the world-famous Macy’s Fourth of July Fireworks blasting off from barges in the East River to the sounds of a patriotic score. Earlier in the day, the legendary Nathan’s Famous Hot Dog Eating Contest takes place in Coney Island. Film series abound this month, including Outdoor Cinema at Socrates Sculpture Park, Hudson River Flicks, Movies with a View in Brooklyn Bridge Park and the Asian American International Film Festival. On the music front, there’s the Mostly Mozart Festival, Panorama and the 92Y’s Jazz in July Festival. Notable museum exhibitions debuting this month include Rebel Women: Defying Victorians at the Museum of the City of New York.

Celebrate Bastille Day at New York’s liveliest summer fête! Join the festive afternoon of French food wine, culture, and entertainment on 60th Street, from Fifth Avenue to Lexington Avenue. For over 20 years, every July, FIAF has hosted New York’s largest public celebration of France’s national holiday. The day commemorates the storming of the Bastille on July 14, 1789 and the birth of the modern French nation. Abounding with French cuisine, musique, dance, and myriad attractions for the whole family, this three-block fête populaire invites New Yorkers to revel in the flavors, sounds, and joie de vivre of France!

The street fête is free and open to all. The tastings and film screening at FIAF will require tickets.

The revival of Pastis was driven by two James Beard Award-winning restaurateurs, Keith McNally and Stephen Starr, who return to a neighbourhood they helped cultivate. McNally is the chief designer of the space while Starr and team focus on culinary and operations. Pastis features elements similar to the original such as the restaurant’s classic curved zinc bar outfitted with signature subway tiles, vintage mirrors with handwritten daily specials, and a mosaictiled floor. Guests can expect to find the classic bistro fare Pastis is known for, with a menu that offers breakfast, lunch and dinner.

Whitney Biennial
The Whitney Biennial is an unmissable event for anyone interested in finding out what’s happening in art today. Curators Jane Panetta and Rujeko Hockley have been visiting artists over the past year in search of the most important and relevant work. Featuring 75 artists and collectives working in painting, sculpture, installation, film and video, photography, performance, and sound, the 2019 Biennial takes the pulse of the contemporary artistic moment. Introduced by the Museum’s founder Gertrude Vanderbilt Whitney in 1932, the Biennial is the longest-running exhibition in the country to chart the latest developments in American art. Ongoing through September 22, 2019

A Kung Fu Musical
Spring Phoenix Rise tells the story of a secret sect in Flushing, Queens, that possesses the magical power to extend human life, and the twin brother and sister caught in the struggle to control it. Directed by Chen Shi-Zheng and written by Kung Fu Panda’s Jonathan Aibel and Glenn Berger, Dragon Spring Phoenix Rise features songs by Sia remixed by Bobby Krlic and Venezuelan artist and producer Arca, and choreography by Akram Khan. Fast-paced martial arts combat and balletic dance sequences unfold in front of, around, and above the audience in this original production designed specifically for the soaring, flexible space of The McCourt.

A remarkable demonstration of technical prowess, this incense burner in the form of a dromedary is covered with carved giltbronze harnessing. On its flank, it bears a small cup formed of matte satin-finished clear crystal. The twenty-four-inch-high dromedary is surmounted by a clear crystal vase whose form evokes a mosque’s lantern. Currently displayed at The Grand Salon (at the Baccarat Hotel New York) till August 2019. Limited Edition, $180,00.00.

The New Me Cocktail

A mix of quality spice, sass, and classic effervescence. This is ‘The New Me,’ ready to conquer the challenges of life with class and style. Apricot liquor and allspice dram are the base with a touch of lemon and Burlesque bitters. These bitters contain acai berry, hibiscus, and Thai chili giving nice citrusy spice. The drink is elevated with a top from Ruinart Blanc de Blanc Champagne.

Try The New Me cocktail and Ora King Salmon at the Baccarat Hotel New York.

If you wish to enjoy one of these experiences or book your stay at the Baccarat Hotel & Residences New York, please call us on +44 20 7148 1778 or send us an enquiry.


Image by Pexels from Pixabay