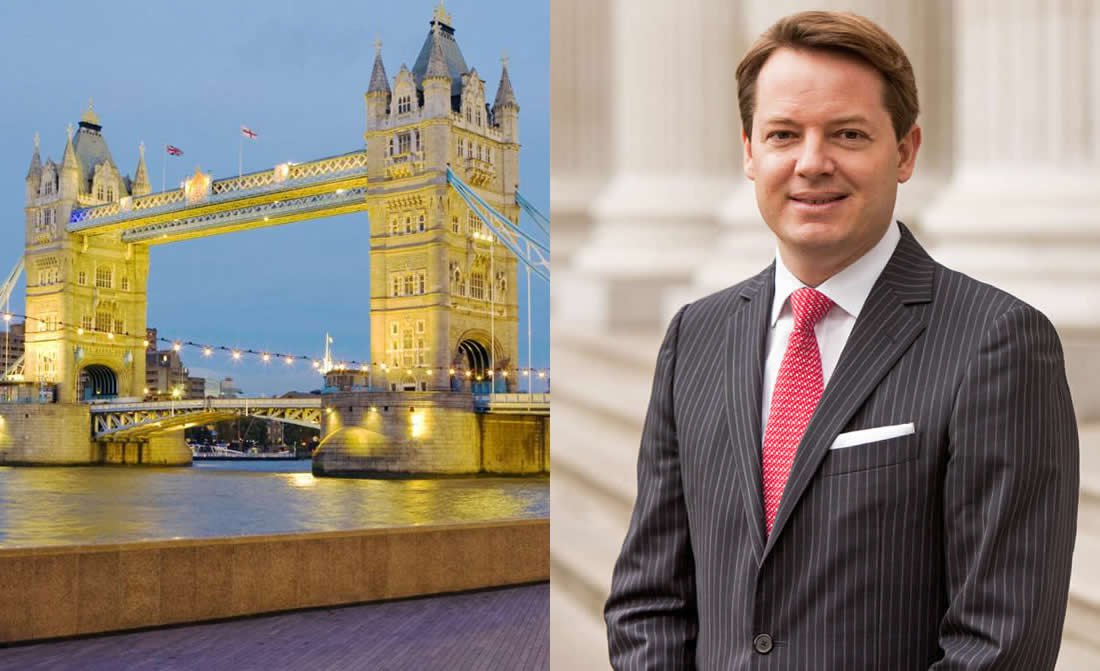 Situated near the Tower of London, Four Seasons Hotel London at Ten Trinity Square is only a thirty-minute drive from London City Airport. It seduces with its intimate size – just 100 rooms and 41 Private Residences, which promise to appeal to business and leisure travellers, as well as local guests who will dine at its two destination restaurants – one featuring French cuisine and the other Asian - relax at its spa, and perhaps celebrate special occasions in its grand ballroom.  Entered through a pillared antechamber, the heart of the former Port of London Authority headquarters is its signature rotunda – beautifully restored as part of the modern conversion to a hotel and residences.

The new General Manager at the Hampshire Four Seasons is Lynn Brutman.